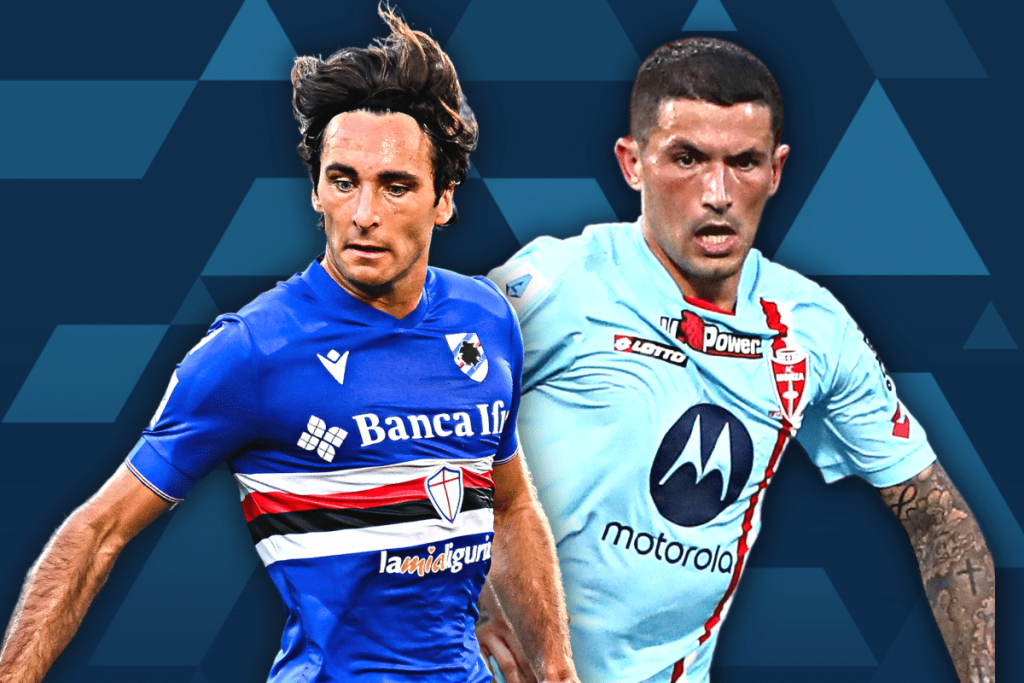 Resuming from the international break. Monza will be taking on an imbalance Sampdoria in the Serie A this weekend. With the host under new leads the have been able to see a first ever win in the league with was against champions Juventus right before break and they will be going into this match with good momentum to confront a bottom side Sampdoria.

Sampdoria Vs Monza Tips and Prediction

Days after ambitious Monza fired promotion-winning coach Giovanni Stroppa for leading a costly built team to just one point from six games, Stroppa’s replacement in the Stadio Brianteo dugout had an immediate impact.

The Monza board has stated that Palladino’s appointment to the top position is not a temporary fix, so he now has the opportunity to build on that achievement against a 10-man Juve team.

Since they have only scored four times in the league thus far, including Christian Gytkjaer’s game-winning goal last time out, the new manager will make it a point to increase their danger in the final third.

Expectations were high among fans and owners before the season began due to the arrival of numerous high-profile players.

Sampdoria, who have had a terrible start to the season and are currently two points and two places below their inexperienced opponents, might be afraid of becoming the next victims of their visitors.

Samp currently only has two points after seven games, although in their previous eight Serie A games, they have always had at least four points.

The Blucerchiati’s last triumph came in the Coppa Italia versus Serie B competition, despite the fact that draws against Juventus and Lazio boosted their spirits.

Since May, they have gone winless in their past eight league games, a situation that under-fire manager Marco Giampaolo wants to address right away. The last time this happened in Serie A was in 2013.

Samp, who are currently in the relegation zone, will undoubtedly have to fight for their lives for the entire season. Their coach, who was once again suspended from the sidelines this week, is under pressure to turn things around if his second stint at the club is to continue.

Goals may not come easily given both teams’ struggles in the final third, but the chance to distance themselves from potential relegation opponents by three points may inspire them to come out of their shells. Monza can continue their unbeaten streak for a third game.