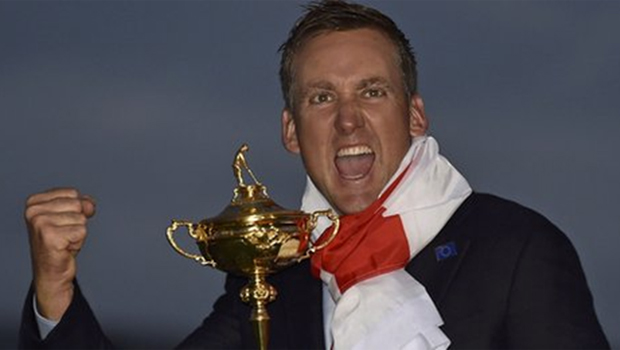 Poulter has lost his game this season, as it was a difficult one with number of injuries, but said that he is very excited for the upcoming 2015 season. The three serious injuries this season has taken its toll as the Englishman Ian Poulter is now on the 26th position on the world rankings. His game style and performance were hindered, injuries spread all over the season, but Ian is happy to start rehabilitation process properly and when he was injury free last month it was a very good and interesting one for him.