Posted on December 24, 2014 by Admin in Horse Racing, Ryan Moore best jockey of the year 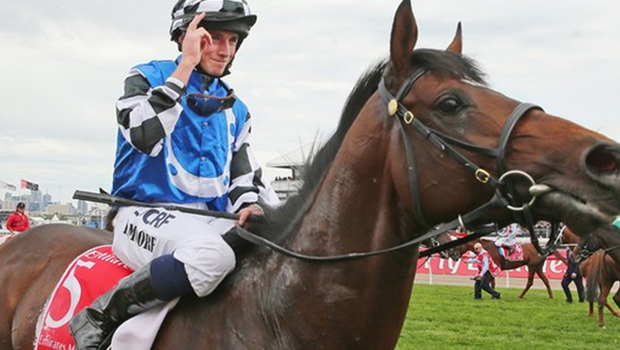 His brother Jamie, who is trained by their father Gary, commented that their son does not get affected by the crowd,and does not listen to any of the comments that are made and sent on his address, and that’s why his results are always good and getting better and better. Despite the media hatred he would still go out and do whatever is in his power to win the race.