Posted on January 27, 2015 by Admin in Russian tennis player, Tennis 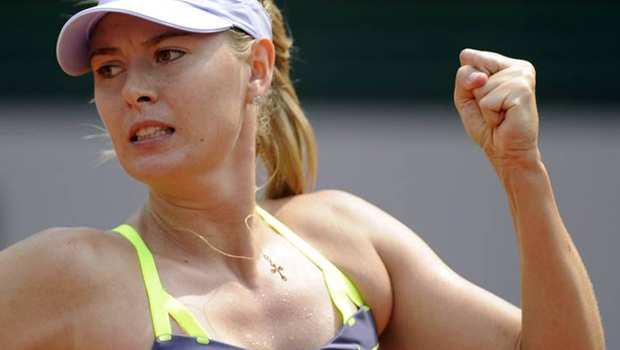