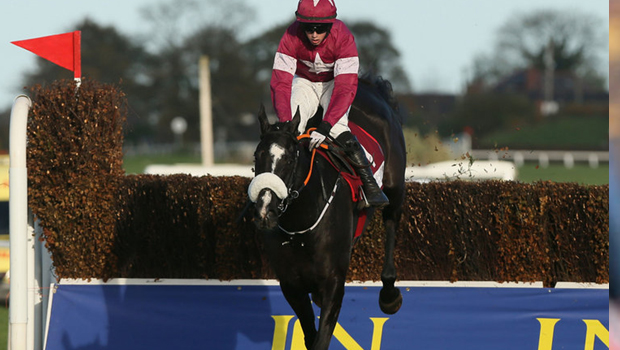 Russell links up with Cossack

An array of equine talent was on show in the traditional post-racing gallops at Leopardstown on Sunday, with Davy Russell emerging as a potential partner for Don Cossack in the Cheltenham Gold Cup.

Jackpot Bet online is a site with the latest news and stories, as well as rumors related to the horse racing, Cheltenham, and similar sports and events that are watched and are popular all around the world. The site also has a facebook page that you can read the content on, and if you visit us every day we promise that you will always be updated to the news and stories to the best sports in the world.

Owners Gigginstown House Stud have plenty of big guns for the blue riband event, meaning retained rider Bryan Cooper will have a decision to make for the March 18 showpiece.

Cooper was later on RSA Chase contender No More Heroes for Gordon Elliott as he jumped in company with King George faller Don Cossack, ridden by Russell.

Elliott said: “The two of them were very good, I couldn’t be happier. Davy said he (Don Cossack) could have gone round again, I thought the two of them worked very well.

“Davy sat on him there, Bryan has to make a decision on which one he is going to ride. I would have no problem with Davy riding him.”

Russell, who won the Gold Cup on Lord Windermere in 2014, said: “He went well and he jumped great.”

Asked if he would like to ride him in the Gold Cup, he said: “I’d be delighted to ride any Gold Cup horse.”

Mullins said of his quartet: “Vautour made a mistake at the first, I think he was just idling, but they all went well.

“They jumped eight fences and went about a mile and a quarter. It was just to get their eye in and have a day out rather than serious work, it wasn’t a trial or anything. It was also for the riders to get a feel of them.

“Don Poli is a very lazy horse and takes every bit of work we can give him. Him and Pont Alexandre were upsides in behind and Ballycasey led Vautour.

“As they said in the election, there’s lots done, more to do.”

“We weren’t going to learn anything more today, but it was a nice day away.”