Rules and game-play of cricket to Know

Rules and game-play of cricket to Know

Posted on January 31, 2015 by Admin in Cricket, Rules and game-play of cricket 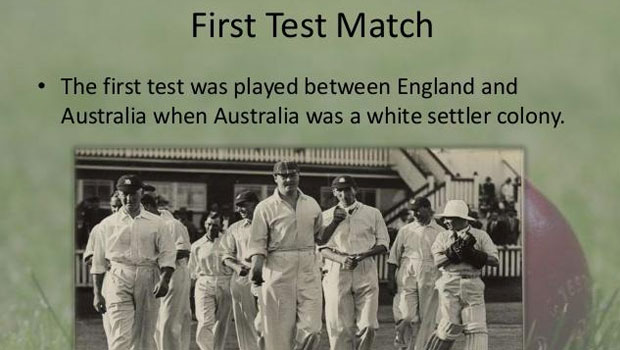 Cricket is a game played between two teams, consisting of 11 members per team. The game of cricket has always been loved by the entire country. There is not only one batsman for a bowler; he has helpers who are known as fielders. It is a bat and ball game played at the centre of a rectangular 22 yard long pitch. The one who wins the toss will choose either to bat or bowl. Each team takes its turn to bat and bowl. When one team chooses to bat then the other team will field. Each of the turn is known as innings. Cricket was first played in southern England in the 16th century. By the end of 18th century it is been considered as the national sport of England. In the mid of 19th century the first international match was held. The game is most popular in Indian subcontinent, Australia, England, South Africa and West Indies. The International Cricket Council (ICC) and the Marylebone Cricket Club (MCC) maintains the Laws of Cricket for Test matches and One day cricket.

Procedure for playing cricket:
The tossing of coin is done by the team captains just before the match. The one who wins the toss will choose whether to bat or field first. The bowler delivers the ball to the batsman and he attempts to hit the ball away from the fielders so that he can run to the other end of the pitch in order to score run. The batsman keeps continuing to play until he is out. The team plays until all the batsman of the team are out or the desired over’s has been bowled. Each Over consists of 6 balls. The point at which the teams switch the batting team will move onto field. The main objective of the game is for the team to score more than the opponent. Sometimes it leads to dismiss the match since both the team scored the same score, which will otherwise be drawn. The order of the batsman will be announced just before the match.

The pitch will be marked by painted lines. The cricket ground will be usually in oval shape with the rectangular pitch at the centre. The boundary exists at the edge of the playing field. At both edge of the pitch there will be a wooden target called wicket. Inside the wicket the bowling crease lies while the wicket will be placed outside the batting crease at four feet back. When the ball hits the stump the batsman is considered to be out even if his body, clothes or the equipment knocks the stump. If any part of the body of the batsman prevents the ball from reaching the wicket then he is out leg before wicket (LBW).

Ways to score runs:
They can score by hitting boundaries. A boundary scores a batsman either a 4 or 6. Once a 4 or 6 is hit the score run physically by the batsman is considered null or void. A wide ball will be declared by the umpire and it enhances the score. Leg bye is where runs are scored by hitting the batsman and not the bat or a no ball.