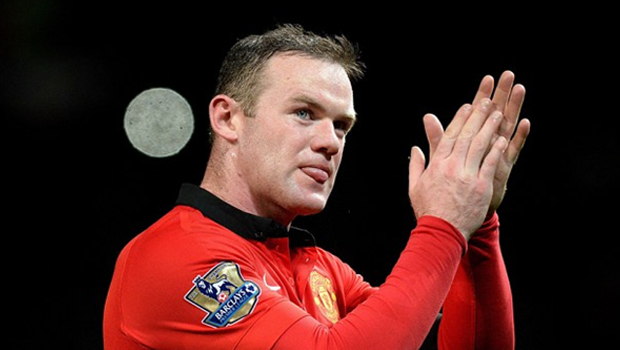 The fans also voted for the player of the year under the 21 years of age, and that award went to West Bromwich Albion’s SaidoBerahio, that plays in the striker position. He won just above 20% of the votes.
Check the jackpot bet online for information and news, and don’t forget to place a bet or two. You might end up being the lucky winner of the jackpot.