Rockets win by an inch

Rockets win by an inch 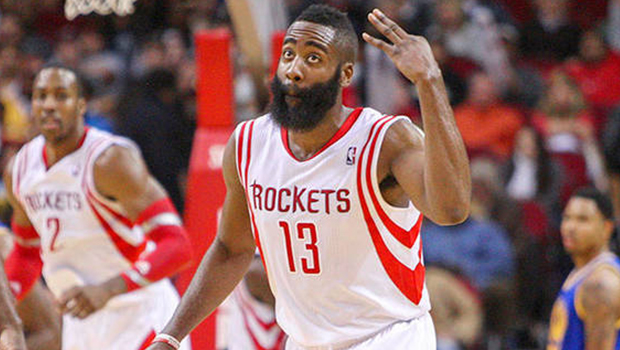