Rocket fuel predictions for the upcoming games and statistics as well

Rocket fuel predictions for the upcoming games and statistics as well 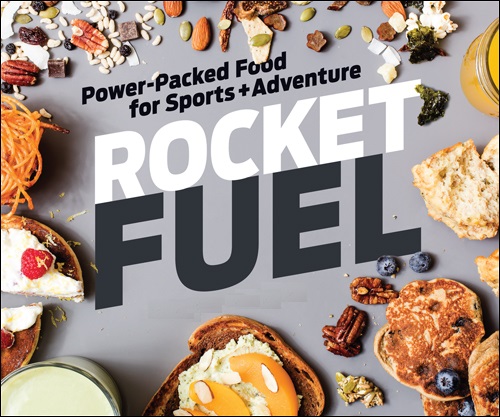 95% of betting customers in Europe would change the sites they play if they received a better offer, according to a study by Rocket Fuel, provider of a programmatic marketing platform that harnesses the power of Artificial Intelligence. The study on sports betting in Europe highlights how highly competitive the gaming industry is and how customers are loyal to the offer and not the brand. France could be the most loyal country with only 1.7 accounts per player, while Germany has an average of three, a situation that makes it difficult for brands to differentiate themselves from each other when it comes to targeting potential customers. In addition, about two-thirds (62%) of bets in Europe are made impulsively and have not been planned.

Half of the respondents say that they are betting larger amounts during major matches, and about half (44%) of consumers surveyed say that major sporting events encourage them to place bets in sports where they do not They do. Large-scale sporting events such as the Olympic Games or the UEFA Championships are therefore key to betting companies, which drive account activation and average revenue per user (ARPU).

Artificial Intelligence can perfectly calculate and locate ads that appeal to the specific needs of individuals based on their prior purchase or navigation history. Our research on betting patterns shows minimal differences between week-end conversions (52%) versus those during the week (48%), and at different times throughout the day. In addition, half of respondents have pointed out that an advertisement served as a reminder to make a bet. These data seem to indicate that brands need to adopt a continuing strategy to attract both impulsive users and long-term customers, at the right place and at the right time and with the right advertisement.

Artificial Intelligence technology also helps companies decide the most appropriate channel to reach the customer in real time. According to the research, the benchmark index for conversion is the highest (69%), while mobile represents one-third of all conversions. 47% of respondents said that the PC browser is their favorite method to place bets, while 53% prefer the mobile. The activation of the accounts and the behavior in the management of the same, also varies according to the device, as the research points out.Creativity is also important for sports betting brands. Optimizing creativity will maximize the creation of new accounts, according to research. Among the considerations regarding creativity, it is worth highlighting the profitability that is assigned to each bet, test offers, specific incentives and reference plans.

“Betting sites know that profitability is key when making a bet – and the level of impulsiveness that drives players to act when the price of the bet varies, provides invaluable information in order to understand the Factors that most influence players, “said David Gosen, senior vice president and general manager of the International Rocket Fuel area. “Players change from one moment to another, through multiple devices and depending on the sporting event in question. The marketing that is directed to them should adapt to this reality. Artificial Intelligence gives marketers the opportunity to learn and reach users at the right time, improving their user experience and increasing the value of each customer. ” The research was conducted by Rocket Fuel and its research partner Qualtrics through 1,530 active betting consumers in four European countries in June 2016