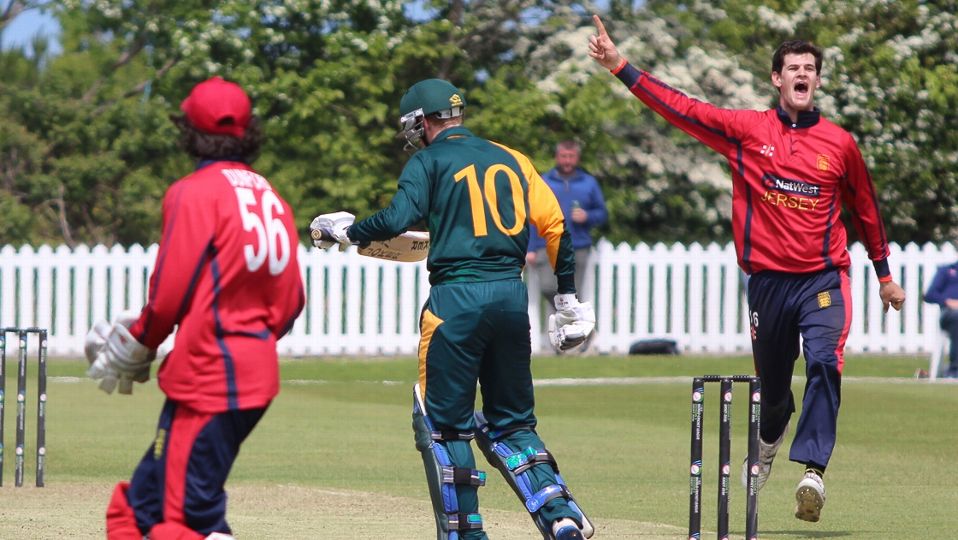 If people are asked to mention the forceful rivalries in cricket everyone will say India vs Pakistan or Australia vs England. But there is another intense rivalry in the cricket and most of the people are not aware of them.
Jersey and Guernsey are the rivalries in cricket but they are not having popularity as other rivalries do. Actually both Jersey and Guernsey are smaller islands and the combined population of both the islands is 160,000 people. The land mass is less than around 75 square miles.

The history of the cricket between Jersey and Guernsey is very deep. The present assistant coach and the former Guernsey player Stuart Bission says “some people say that size always matter but I would say they do not build big diamonds”. He said this when a question is raised to him about which island is better and bigger.

When compared with Jersey, Guernsey is having a less population which is 60,000. But Jersey has 100,000 people. Similarly the square miles of jersey are around 45 whereas Guernsey is just 25 square miles.

Since both the islands are compared often, the citizens in both islands will be intense in showing themselves as the better. Moreover they are having many issues in sharing boundaries. Therefore whenever there is a cricket match between both these islands it is sure that the viewers will have utmost entertainment as they desire.

The captain of Jersey’s cricket team Peter Gough says “when I started playing cricket, it was just a game and I will be playing for Jersey throughout the year. When you play and improve your skills in the club matches, you will get qualified for the Guernsey game. From them the game will become the pride and passion”

Added to that, he said “If you are not able to score runs, then it will be devastating and you will be mortified. You will have only one chance to score runs in front of your people and if you do it properly everyone will talk about you and you will be remembered by everyone. Otherwise you will feel frustrated for your performance”

As everyone knows the Ashes tournament was initiated in the year 1877 but the Jersey and Guernsey is being fighting against each other since 1861. Actually the first match which was held between the Elizabeth College in Guernsey and the Victoria College in Jersey. In fact most of the people know that these two islands are already being the rivalries in football matches.

However, the rivalry between the islands is not only in the sports but also in the real time in many factors and it is there since 1861. But the fact is most of the people are not aware of these rivalries.