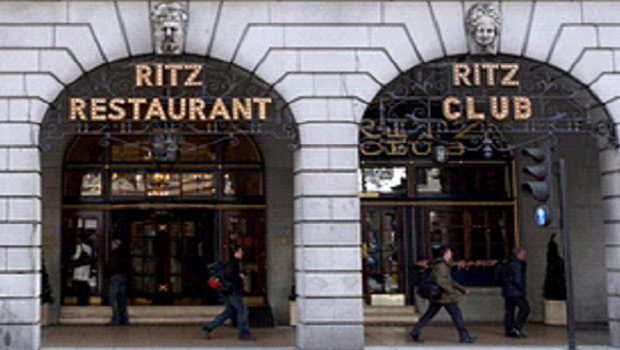 The well-known casino Ritz has 2 million pounds more in its pocket after a battle in court with a Swiss businessman. The Swiss businessman named Safa Abdulla Al-Geabury, who has homes in Chelsea hood in London and in Geneva, had played a game of roulette in London and lost £2 million after going on a frantic gambling spree that was uncontrollable. The lucky Ritz casino was in Mayfair, and it is well known casino because it markets itself as having the most exclusive membership with the highest levels of opulence in it.

The whole situation happened on the evening of 19th February 2014 where the Swiss businessman Safa Abdulla Al-Geabury watched an Arsenal football match, and unhappy with the turnout he went straight to the casino and ordered a check in exchange for roulette chips worth five million pounds, that was eventually returned unpaid. After that he requested another 5 million pounds which were refused by the casino and that was a problem to Safa Abdulla Al-Geabury.

The judge Ms Justice Simler was not even moved by this fact having previously studied the rules and regulations of the casino, knowing that a player is not allowed to gamble that much amount of money in that short period of time.

Safa Abdulla Al-Geabury who is 52 years old admits that he has gambling problems and is searching for help even from 2009, where his cousin Kevin Pettican steps in to help. He excludes him from all casinos in London suck as London Clubs International, Grosvenor Casinos, Aspinalls Club and many others that Safa Abdulla Al-Geabury has signed a special membership contract with.

The whole thing went to the court after Safa Abdulla Al-Geabury decided to sue Ritz casino for taking advantage over his gambling problems. The Ritz officials and Safa Abdulla Al-Geabury were present when the judge Ms. Justice Simler made the decision that the Swiss Businessman failed to establish and to bring any form of written paper about his disorder, and added that he is the author of his own misfortune.

The paper that Mr. Al-Geabury brought to the court that he has been going under treatment from 8th of April 2014 were insufficient to turn the court in his favor.

What is good in this entire situation is that Ritz casinos have edited the rule in maximum amount of money that you can play in the week, and is now way smaller that it previously was, and on top of that they have revoked a voluntary self-exclusion contract for the ones who are having problems with betting to immediately resign from the casinos, and nothing like this to ever happen again.