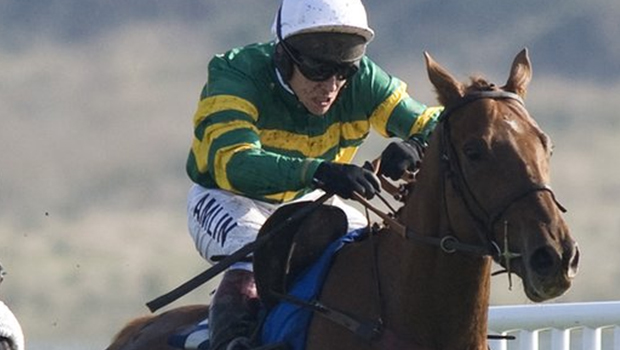 Their suspension comes live as soon as possible, and they are banned from two tournaments they are already involved, and that is the action on 20 and 21 February, as well as the races from 26-28 February, which includes bug meeting.