Revenue of Jack Cleveland Casino is down in July

Revenue of Jack Cleveland Casino is down in July 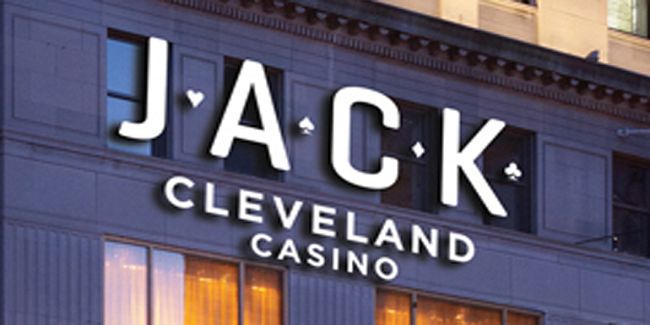 Gambling earns the best for the country where gambling is legalized because the gambling centers pay the percentage of money from the profit and also they pay tax for the annual income. Since gambling is in peak it is really great time for US as they have legalized gambling in many countries.

The gambling revenue reports are regulated and announced by Casino Control Commission of the State so Ohio Casino Control Commission announced this news that the gambling revenue of Cleveland has met with sudden fall in the month of July. Most of the generated revenue of the month of July was from Slot machine gamboling because people are mostly interested in slot machine gambling than other gambling.

The table games and slot machine games have divided the collection equally in order to manage the profit of the month. Cleveland has seen major success in gambling revenue in the month of June since casino encouraged the gamblers to go for Jack thistle Down Racino. But this has not happened in the month of July when there was Republican National Convention.

The Hard rock casino have seen major profit ever as they are out of Cleveland and the revenue generated by them in the month of July is almost $20.6 million. Since from its opening from the year 2013 in the month of December this is the highest ever for them.

This revenue and the revenue from other centers have increased the overall revenue of the state despite the Cleveland revenue. The statewide income is $80 million and it is the highest ever for the state announced by Ohio Lottery Commission.

It is announced that Jack Casino is planning for rebound that they expect to see major growth that can compensate the loss the month of July. The reasons like road renovation, road construction and the change of route is the major problem for them and as long as the work is going on they would not see the income.

The convention is the one of the major reason and the road construction and renovation becomes the second reason. Though they look for a better comeback they should wait till the work is over lest they will be disappointed. The roads are blocked due to the republic convention which is expected but the loss in unexpected.
For the past couple of months it has been challenging for them to get in to the track and take the profit which is quiet hard due to these reasons.