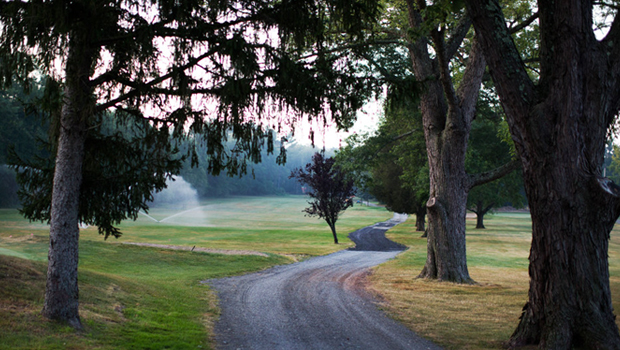 Renovating a golf course – greener is the goal

East Orange major probably made the best decision that has been going around the world in last few years. There has been crime, there has been unemployment and there has been down hills for the whole city. There will be a new golf course which will drag kids to get rid of the bad habits and instead of that play the game of golf. The unemployment issue will be sorted with the many restaurants and the positions to keep the gold courses, the cars and gyms there alive, and the town will make a little profit and start going uphill. At least that is the plan and usually good plans like this turn out to be good deal – Let’s just see if it will be in practice like it is on paper.

The major, which is relatively new in the area, decided to spend all the savings and try to make a change in the town. Lester E. Taylor 3 is about to spend $372,000 in the red, a number to relive the 1970s dream that was once happening here, where you could have a cold beer, something to eat while playing one of the most relaxing games ever – the golf game.

Mayor Taylor decided this after the 2013 season and how thing were going in the golf business, and as soon as the 2014 season started he gathered the city council and decided that they will invest in this sport. The whole deal is predicted to be ready for the 2016 season, and it will have double facilities such as restaurants and cafeterias, places that a person can sit and enjoy while they serve as a work place for some of the unemployed citizens of East Orange. As expected , the gold course and the whole object will require meintence and taking care of, so that will open new job positions for the unemployed people of this gorgeous town.

The plan looks good; let’s hope it will be just as good on the course as well.

The whole 18 holes plan spreads around 2 000 arches of beautiful green land, with big place for the future golf lovers in the closing holes and natural shadow from the trees around, which is a rare view not only in America, but all around the world.

Major Taylor held a mini meeting with the citizens, explaining the whole plan to them, how new job positions will open and how the people will have a new green place to relax, as well as the golf lovers and kids to have a place to play the game that they love. He received a positive feedback on the whole project which according to him, gave him the energy to work on it with faster pace than expected.