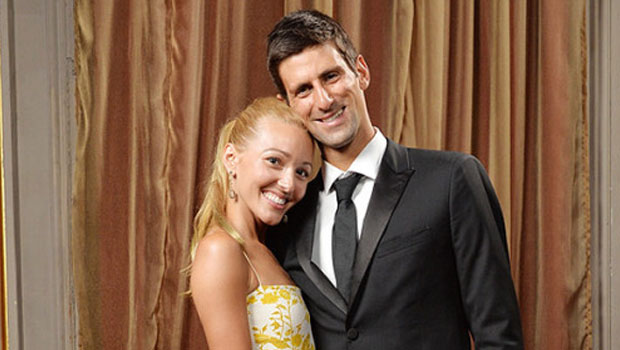 We have good news, not so new, few weeks old, but a really happy one, as the No.1 Player on the ATP list Novak Djokovic, became father. Will this have any effect on his game?

Don’t forget to be on Novak in the Sports betting forums – ne is the absolute winner.