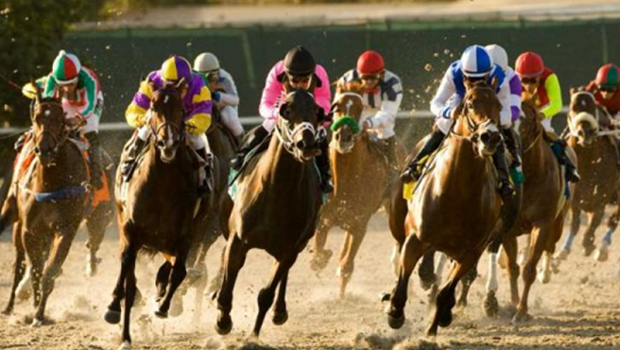 News from the Texas Racing Commission Executive Director Chuck Trout claim that there is a high possibility for the closure of all Texas racing tracks among them the Lone Star Park based in Grand Prairie if they fail to avail funding meant for rent as well as paying the employees. This closure meant that all racing in the State would come to a standstill.

The CEO of Global Gaming Solution John Elliot a subsidiary of Chickasaw Nation which possesses Lone Star claimed that the shutting down of TRC would be a big blow for the entire industry which would bring overwhelming impacts.

Last may, the lawmakers approved the funding of the commission but were strict on the central administrative funding for the commission among them salaries be permitted by the Legislative budget board. This was followed by the proposal that they would disband the historical racing rules. They will hold a session on the 25th of August in response to the consideration of the deal.

It is not clear to the Racing Commission as to which strategy that the budget board would incorporate in determining if they would submit and allocate the funding.

R.J DeSilva the spokesman of the Budget board claimed on Monday that before the start of the upcoming financial year, Racing Commission would be granted with information on how they would be moving on with their work but would call for a meeting in regards to the funding.

Tout via an email told his commissioner employees that they have to wait for the approval by the LLB and hence they must be ready for any unpleasant outcome that the Commission will receive and this would mean that they have been revoked the power of regulating racing.

Robert Elrod, the Commission spokesman claimed that they were facing a limbo and is not sure if the closure of the commission would be eminent. However, he hoped that approval would be made so as to continue horse racing in the State.