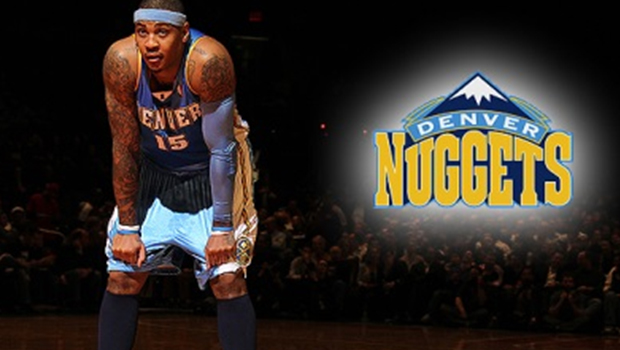 Record for Nuggets, but a negative one 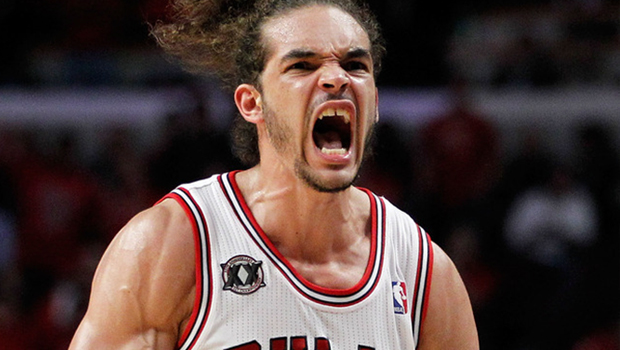 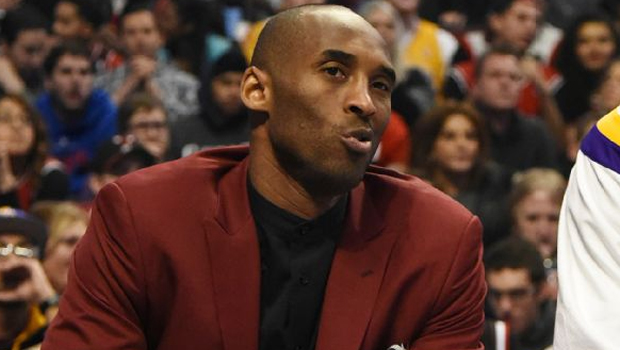 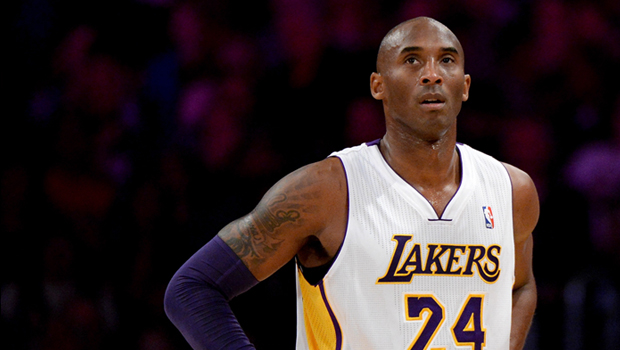 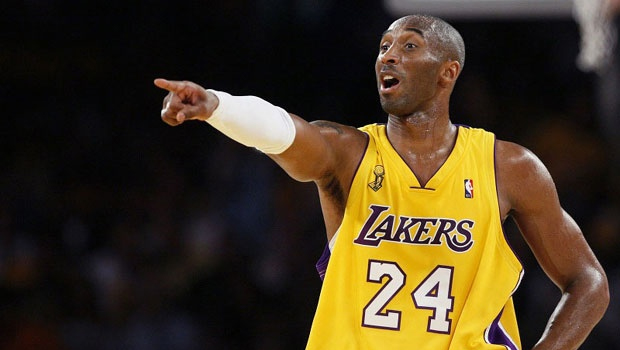 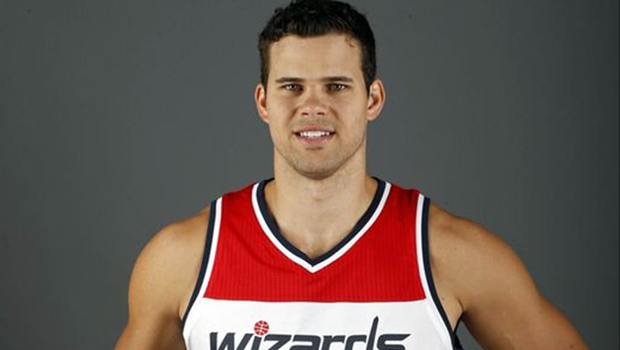 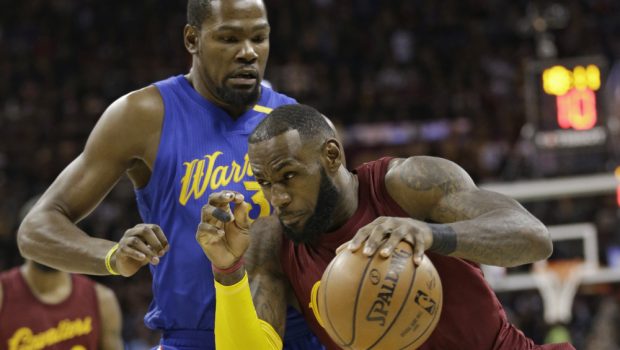 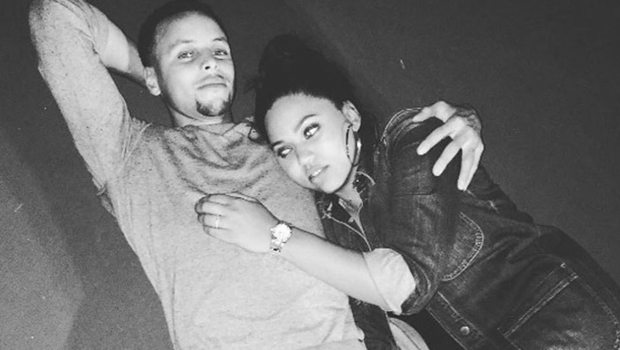 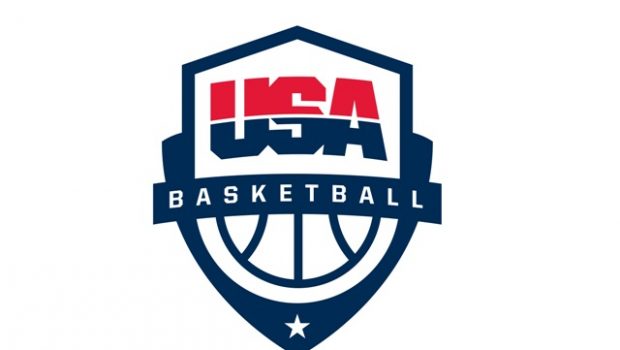