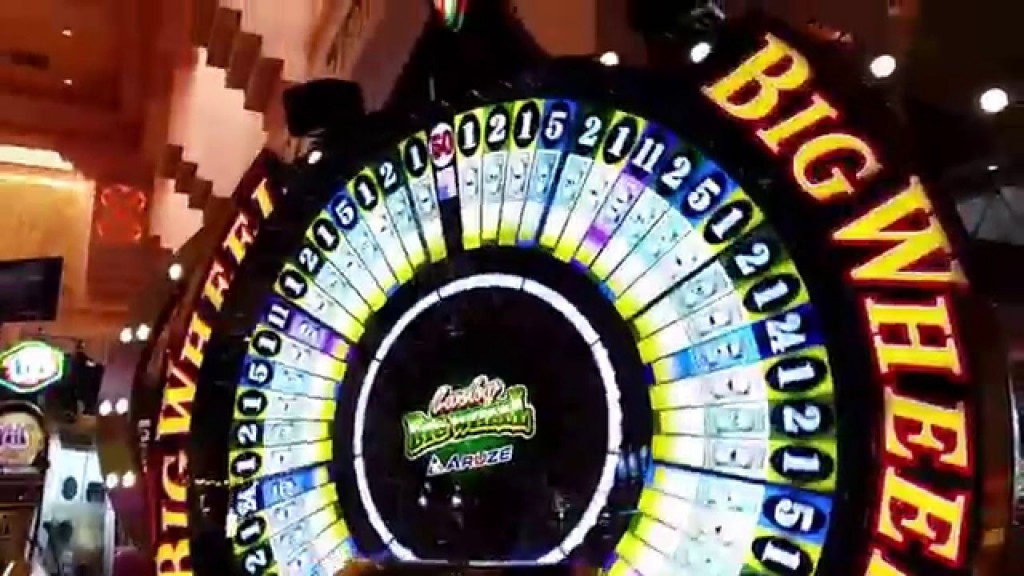 Online casino players were undoubtedly pleased to learn that the award-winning developer Realistic Games has launched a brand new slot machine that has an interesting balanced mix of nostalgia and modern technology.

The new Big Wheel slot game offers classic game lovers whatever they want, including simple gameplay. You will also discover several bonus features once the action starts. The bonus part Crazy Reels for example is one of the main features, and it can be activated at the end of any rotation, while the Big Wheel feature is triggered only when a giant wheel symbol appears on the line of median payment, which can grant you a 300x gain in your bet. One of the elements that also attract players on this Realistic Games slot machine is the Big Wheel: Chance feature.

Andy Harris, CEO of Realistic Games, suggested that his company was very enthusiastic about the launch of the Big Wheel slot game, which is a game created primarily to offer online players all the thrills they expect. The incredible range of special features brings all the excitement associated with winnings, and the Big Wheel slot machine is now part of the popular 3-reel developer’s collection that players can enjoy on all platforms including PC and mobile devices.

Realistic Games was established in 2002 and began developing its proprietary platform in 2011. Given that the designer’s games are very popular with online gamblers, his toy library can be found on some of the best casinos in the market. It should be noted, however, that since this developer does not accept the French, you will not be able to access the gambling establishments that he is feeding to enjoy the game for real money if you live in France.

The Realistic Games software vendor also recently launched the Video Slot Crystal Clear that this 10 payline a jackpot of 1000 coins and wildcards that increase. Each new game begins with 8 jokers on each roll. Once a win is obtained, all the ordinary symbols that are involved in the winning combination are transformed into wild cards. Players are then more likely to win thanks to the free re-rotation that follows, and as jokers are added, re-rotation continues until the jackpot is unhooked or there is no gain after a rotation.