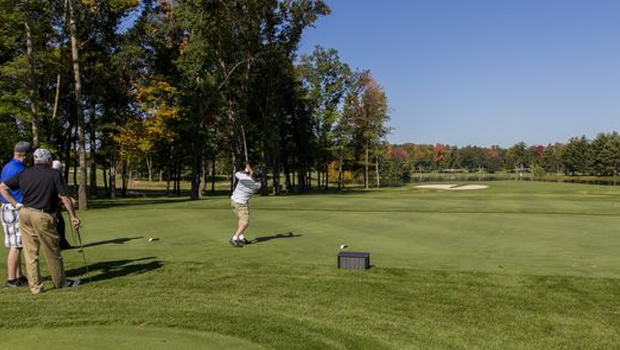 There were a total of three home based charities that were conducted in September and boosted a huge amount of money from donors. Much of the credit was given to ex-holders of The Golf Course at Sentry World passes, the players of the league as well as the Insurance by the Sentry Foundation.

From the beginning to the end of the month of September, SentryWorld played host to several Charity Golf. The participants invited were among others the ex-holders of SentryWorld golf course passes as well as league players who took this chance to open the SentryWorld course in attempt to give financial support to home based charities. There were three main areas namely the Saint Michael’s Foundation, Operation Bootstrap of Portage County and the Humane Society of Portage County where the participant would buy an 18-hole round of golf for $100. To add this, the Sentry Insurance Foundation was prepared to give extra $100 for every $100 paid by the participants.

At the end of the Charity tournament, a total of $24,600 was contributed. $12,800 was donated to the account of Humane Society of Portage County; $9,000 came from the Operation Bootstrap; whereas $2,800 was from the Saint Michael’s Foundation account.

The executive vice president and chief investment officer of Sentry Insurance and president of the Sentry Insurance Foundation Jim Weish claimed that it was with great pleasure and honor that the firm had been in a position to get charity donations from ex-holders of SentryWorld golf course passes as well as league players. He added that the three foundations were greatly involved in the well being of the society at large and that they felt that it would be advisable to add something to boost their good work.

There were also other charity golf days that took place together with those of the three foundations in supporting United Way. A total of eighteen foursomes were given out to the United Way of Portage County purposely for the Golf United. There was an auction that was held at the same time and contributed a total of $15,000. There was an also extra 200 18-hole round that were entitled to Sentry employees and retirees and went only for $100 each.

SentryWorld general manager Mike James claimed that he was glad to see the charity momentum that was portrayed by from ex-holders of SentryWorld golf course passes as well as league players. He concluded that the charity days was a start of what SentryWorld is intending to be doing for the well being of the society.