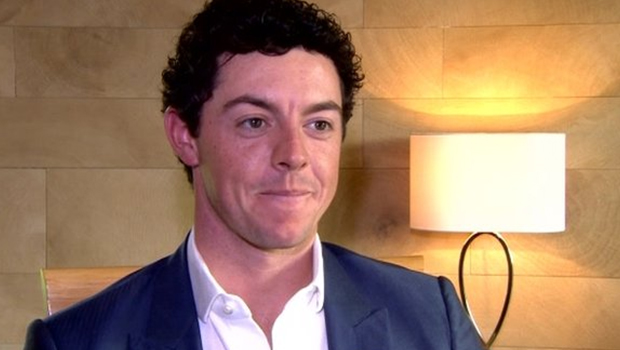 But this time he has managed to win the title and the Race crown ahead of schedule. He showed the world how to put aside problems that are not related to the sport, and be a very good competitor. He commented that he was glad to be able to put things out of his mind and play the game that he wants. Mcllroy also commented that this is the first year that he has been able to do it, and he is enjoying it, with hopes of more years to come with the same energy. He added that it is almost like a holiday to get back on the golf pitch and on the tournaments and events while thinking solely about that and nothing more. On the other hand he says about the lawyers’ offices that it’s not the nicest thing and it takes away lots of time to get the job done. Anyone who knows how that works can tell.

Let’s take a look at the Dubai Rankings from first to tenth position:

He has been confident that the bid won’t chop off as he will go to the Grand Slams at the Masters next April.

His head will be clear as soon as he goes to Augusta, and as long as everyone appreciates what have Mcllroy done. Things will be okay. Even though the world No.1 is changing the lawyers next season, that decision should not affect his game. Despite the changings of the suited people behind the player, Mcllroy is expected to play all the tournaments at the start of the year. He may take more weeks to prepare, but not a single tournament will be missed as it is the most important thing according to the No.1 golf player himself.