Posted on February 15, 2015 by Admin in Horse Racing, Questions about Lea 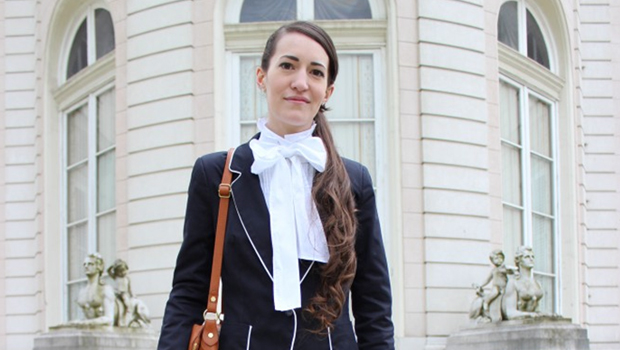 The great racer Lea started her career as a grass horse and got better and better, but the last for going among the top desired for him to continue his journeys on the dirt, and so he did. He was one of the top racers on dirt in 2014, and nothing could stop him from becoming one of the best horses of all time. Hal’s Hope is where his adventure started last year, and now we are in the time where it all started. We are in front of the Hal’s Hope Stakes where he won $500 000 and he is on his way to repeat that success.