Posted on December 1, 2014 by Admin in Football, Puskas awards and Di Maria 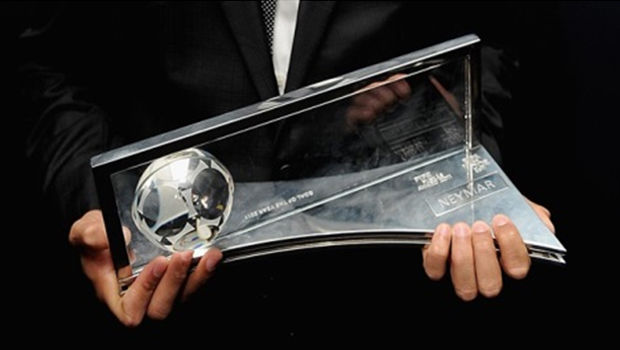 Just like every year, this year will not be an exception, as FIFA released its annual list of nominees for the honor that makes us amazed: Puskas Award for goal of the year!

Ones again as expected, ZlatanIbrahimovic is on the list, with his amazing goals that he pulls out of his bottomless pockets, but this year faces a stiff competition from players on the top of their game like Diego Costa, James Rodrigues, and an Irish women’s league star, The voting will be on December the 1st where three finalist will be left with the final decision awaiting on January together with the Ballon d’Or gala night.

There are two that didn’t make it in time for the nominations, Mario Goetze’s World Cup Goal against Argentina, and Esteban Ramirez in Costa Rican league recently, who missed the cutoff date for nominations. He may get a call in 2015. Let’s hope for that and for the same faith as ZlatanIbrahimovic, because he missed the date few tears back.

As for the 10 that did make it, here is a list of the goals.

3. James Rodriguez, Colombia vs Uruguay, World Cup Round of 16

Asside from the awards that Angel di Maria’s name was not in, he finds way to talk about his first half season in Manchester United and his decision to make the transfer.

Angel Di Maria revealed to the media that the only thing that he decided to go to Manchester United was because Cristiano Ronaldo told him to do so, and that he will not regret.

It was clear that the Argentinian wing and last season best assist in the LA Spanish league was about to leave the 9 times European Champions Real Madrid, and his destination was Manchester United. Cristiano Ronaldo, who was in Manchester before he came to Real Madrid told Di Maria that it is a massive club and that di Maria will have an excellent time there with no doubt.

Di Maria also added that Ronaldo had great influence in his departure, and adds that he is very happy in his new club. He says that Manchester United, and the Premier League as well had helped in him becoming a better player.

It was a big moment in his career, and a big decision to leave club like Real Madrid, to join as big club Manchester United, hoping to help him becoming better player and progressing in his career.