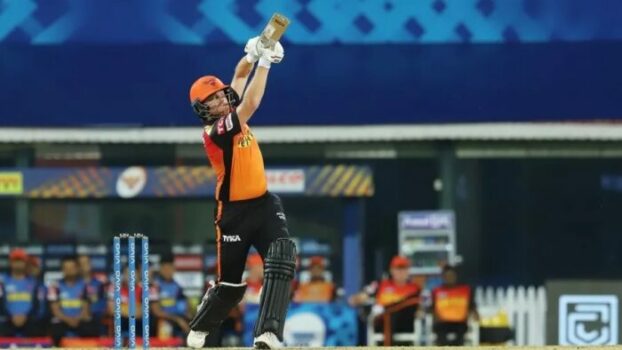 It will be the 14th game between the two prominent sides of the Indian Premier League. Both the teams have consisted of intelligent players. We have checked that some of the dangerous players changed the momentum of the game at any time. Now, they have one more chance to prove themselves versus the others. The game is scheduled at Chennai Cricket Stadium on 21st April 2021. Be ready to pick the better side from the two ones. I tried my best to get accurate data of teams as players.

Punjab Kings added all the best players from the International squads. Kane Williamson and Warner are also decent players from the Sunrisers Hyderabad. Suppose we saw in the past that then the SRH failed to win any game from the last three ones on the same ground. According to the latest news, Kane Williamson has some problem with his fitness. These kinds of injuries played a vital role in the hidden performances of the game. All the bowlers also need to put the ball on the right spot. Let’s see that squads about the Punjab Kings and their performances in the last contests.

The experts of cricket said that this game is more crucial than all the others. KL Rahul, the skipper of Punjab Kings, will enter into the ground with high spirits. I have seen that his performances in international cricket were on top. They also want to maintain the record in more games. The team which will win more fun in the initial stage will have more chances to go into the playoff rounds. Chennai cricket ground has a substantial impact on the batting performances. Here are the winning predictions about the best side.

All the eyes of people are on the skipper of SRH, Warner and Williamson. On the other hand, Bairstow, Rashid Khan, and B Kumar could be crucial for the team. I want to declare that the SRH is an average team by knowing the Punjab Kings.

If the skipper of Punjab kings, KL Rahul and Chris Gayle, stay on the crease for some time, there are no chances to win the game of SRH. No doubt, a single player can change the side of play from one hand to others. Punjab Kings is the better side to win the 14th Indian Premier League game.

I tried my best to leave better and valuable information about the two teams; if you still have some preview issues, you may adopt any other place. We are predicting on behalf of past games. It does not mean that our declared team will win the game. You also have some description about every player in the group to know more than the hidden. Cricket is the only game which left unpredictable result at the end. Let’s finish the review with the winning announcement of Punjab Kings.