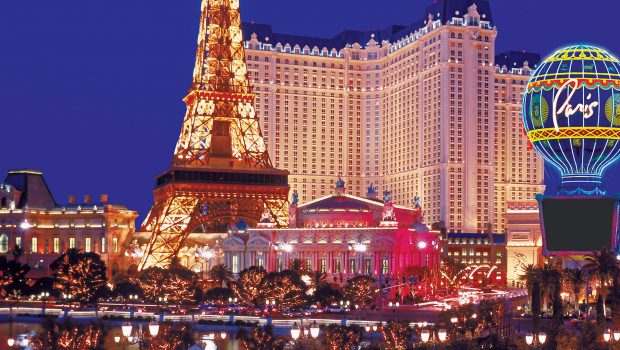 Visiting a land based casino can sometimes be dangerous for your finances and, in a particular Macau casino, be dangerous to your health. It was recently announced by the Macau Health Bureau that several cases of Legionnaires’ disease were discovered in the Parisian Macau , the last project of the group Las Vegas Sands.

A bacterium present in Parisian

Last weekend, the health office of Macau decided to communicate on a public health problem that was discovered in Parisian Macao. Three Hong Kong players, visiting a few days in the Asian capital of the game, were diagnosed with severe forms of pneumonia, very close to Legionnaires’ disease.

Aged between 66 and 84 years, the three men had similar symptoms. One of them was able to go home fairly quickly while the other two were still in observation (one of them is in critical condition). The bacteria that infected men seems to have been contracted in Parisian Macau.

The casino has since decided to close its swimming pools, hot tubs and other fountains, to carry out tests and ensure that customers no longer risk anything. Legionnaires’ disease is a disease that generally spreads in water between 25 and 47 degrees and can cause death.

The health minister of Hong Kong found the reaction time of the health office of Macao, but also the casino itself, a bit slow. In this kind of public health risk, the casino and the city of Macau should have given early warning, to limit other cases of contamination.

Over the past few months, Macau casinos have returned to color and analysts, even the most pessimistic, believe that the year will finally be that of the return to growth. The average players find more and more interests in the city and favor much its development. Before suffering this loss of income a few years ago, the Macau government had warned casinos that it was necessary to focus on non-gaming in order to attract middle-class players and families.