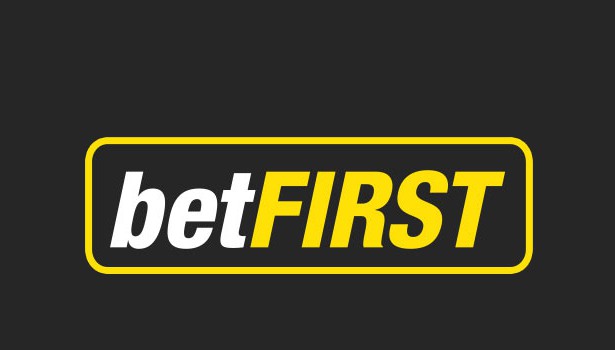 A new promotion arrives at bookmaker BetFIRST, PronoGoal, allowing you to win free up to € 10,000 each week. The challenge for the bettor is to find the scorer of the 8 games offered by BetFIRST. In total, the bookmaker will offer 10 PronoGoal before the end of the season, ie 10 chances to win a share of the jackpot of 10,000 €.
In addition, a general classification will be made on the entire promotion. For each good prognosis you will receive 1 point. At the end of the PronoGoal promotion, the top 50 of the final ranking will again share 7,000 € in prizes.
If no bettors find the right result, BetFIRST will reward participants as follows:

After the success of the PronoFoot, which offers weekly grids to fill with magnificent jackpots at the key, no doubt that the new challenge of the PronoGoal should seduce the majority of bettors.