Posted on September 8, 2015 by Admin in Football 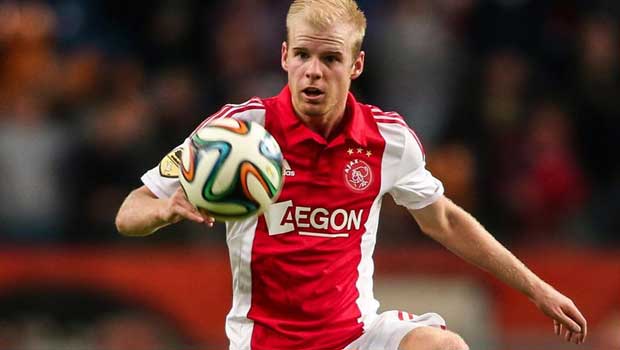 Don’t forget to watch the Sports Betting Forum to see for the results that they are achieving in their league, and bet for your favorite team.