Police in search of gambling criminals

Police in search of gambling criminals

Posted on January 12, 2015 by Admin in Gambling, Police in search of gambling criminals 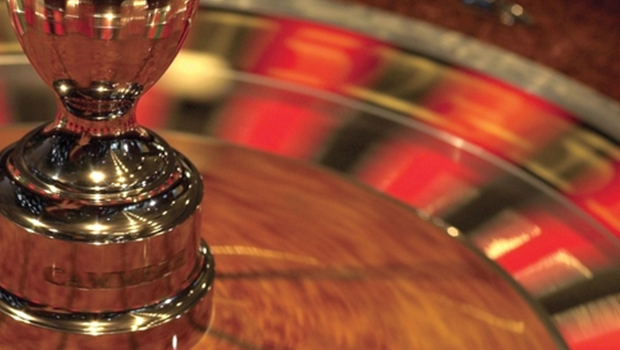