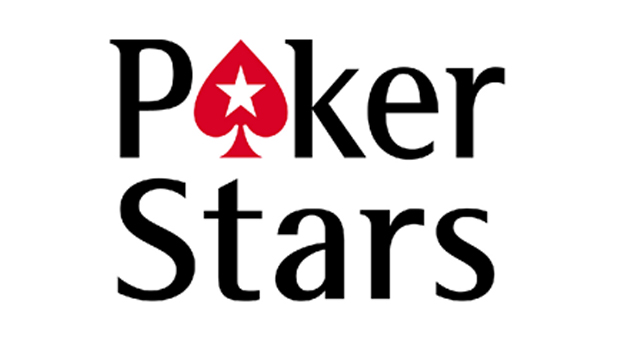 After a long struggle, good news comes to Amaya betting site the PokerStars who claimed last Wednesday that they had received a betting license in Ireland.

News from their official site claims that the company was granted with the operational license by the Ireland’s regulator, the Irish Revenue Commissioners. Under the terms stipulated in the license, the regulatory firm was only permitting PokerStars to offer sport betting to gamers based in Ireland and would follow to the letter the local laws.

However, it was clear that those PokerStars games that were played either online or in casinos would be guaranteed the freedom to run under the Malta gaming license. Clients based in Ireland will have no problem in accessing the PokerStars website as no change would be made on the softwares or services.

The acquisition of this license by PokerStars means that the company will now be paying betting taxes to the Irish government. The kicking off of new season across Europe, PokerStars has claimed that it has added more sports betting options to its portfolio and has initiated more than 18 sports with new promotions and bonuses coming hand in hand. The betting firm claimed that it will be imitating other sports such as horse racing in a near future.

The managing director of sports betting for PokerStars Stephen Fisk claimed that it was with pleasure that their subsidiary PokerStars based in Ireland has at last acquired the sport betting license. Since their operation involving casino games, poker as well as sports betting has shown great pleasure to clients, Fisk claimed to incorporate an array of games as an extra excitement for their royal clients. The new license would be a new beginning for the company as it renders astounding betting room for bettors.

PokerStars follows the footsteps of Nektan; another betting operator that acquired its license last week. The signing of Ireland’s Betting (Amendment) Act 2015 has brought many advantages to these sites as they will now be able to incorporate remote betting in Ireland and has been seen as the most outstanding place where more clients are attracted to. This is according to the Betting Act 1931.