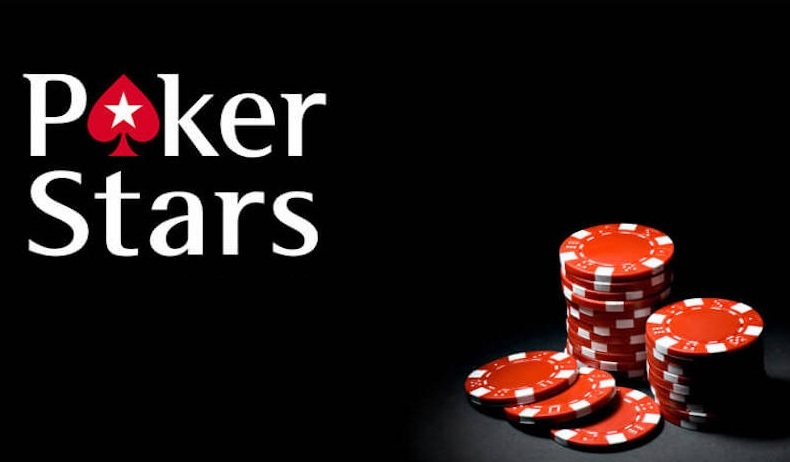 Pokerstars has decided to launch an exceptional promotion with £100 million to be won for the next World Cup to be held in Russia this year. To win this staggering prize, just predict exactly each result of the 64 games that will take place, simply by choosing between victory, defeat or draw.

The communication of this promotion is very effective. Indeed, offering a grand prize of £100 million has the gift of catching the eye of any individual. But before believing that Pokerstars is incredibly generous, or completely insane, you have to go to the probability of predicting each outcome. It is almost nil.

However, almost zero does not mean impossible and £100 million will be given if there is win. If several people make the perfect prediction, the money will be shared between them. If no prognosis is perfect, the winner will be the one who will be closest. Note that this winner will not have the £100 million but a £10,000 clearing prize and a Platinum Pass for the Pokerstars Players No-Limit Hold’em Championship (PSPC), a poker tournament held in the Bahamas. This Platinum Pass is the equivalent of $ 30,000.

In the end, the 1,000 players closest to the perfect prognosis will be rewarded with variable prizes. Nothing that is close to the £100 million of course but compensations like tournaments tickets on Pokerstars for example. What to return to the online poker site to spend his rewards!

Unfortunately for many, this £100 million competition is restricted to residents of a very small number of countries, namely the United Kingdom, Denmark, Sweden, Norway and Finland. All other countries are excluded.