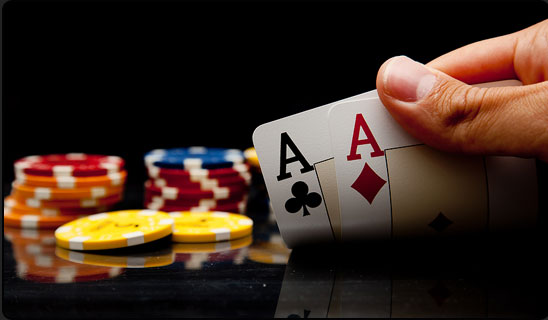 The seasoned gamblers often link poker to a mind game where winnings are an indicator of how smart you can be in hoodwinking others through cards. But more often everybody wants to remain up to date with poker deals as they unwind.

Even though you may not be privileged to get live commentaries, the deal is getting better as we commit to letting you know about what is happening in the world of cards and online poker. Definitely, this goes without mentioning that the latest news on poker are a mirror of the trending world series, tournaments, winners as well as other perks of the game.

Merely, shareline is per the latest highlights and what bettors expect in oncoming weeks.

As usual, the good and the bad are inseparable in a true world of sports. Recall that Aaron Mermelstein (a poker pro) was late last year robbed at the airport and as part of the ongoing advancements in this case, police have declined to release CCTV footages. That is it now, more events and briefs will appear as they happen.