Playtech’s Age of the Gods slot machine: Gods of Storms

Playtech’s Age of the Gods slot machine: Gods of Storms 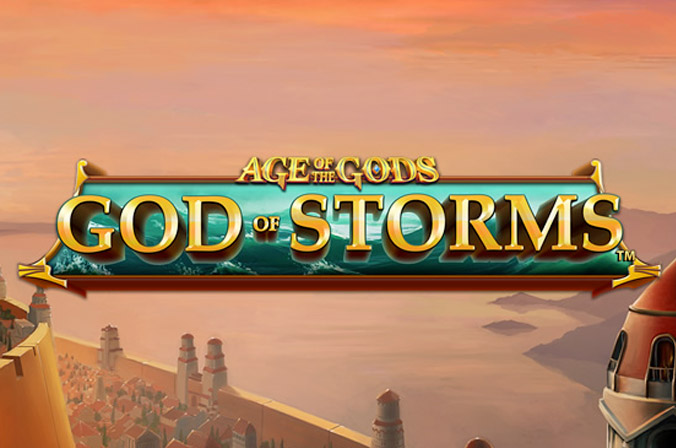 God of Storms is a 5-reel, 25-payline machine that propels you to ancient Greece, amid the gods and heroes celebrated at the time. Players who have access to Playtech games will be delighted to find re-spins with the Wild Win feature. It is possible to chain up to 4 consecutive re-spins, with the possibility of inflating the winning multiplier.

Just like the other Age of the Gods, this online slot will give you the opportunity to play for an amazing progressive jackpot. Last March, an online player had taken the maximum on Age of the Gods and had validated a spin at $997,690. Punctual about the marketing effect of the ad, Playtech had made sure to round this jackpot to $1 million. Because it’s a lot cooler to say we’re a millionaire.

“The success of our Age of the Gods series with all licensed operators and players has been incredible, adding a new dimension to our casino gaming offering with more than 600 high-performing creations. This latest version, which features unique bonuses and features, has everything you need to win the online gaming world. “Said James Frendo, Casino Director at Playtech.

Playtech is one of the largest online casino companies in the world. It employs more than 5,000 people in 17 countries and offers hundreds of unpublished creations.

Gods of Storms will be progressively available on all Playtech online casinos.