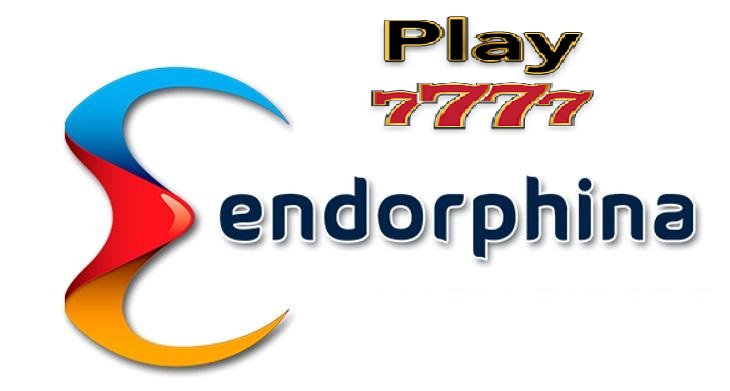 One of the best online casinos in Germany for gamers from Merkur and Bally Wulff, the Play7777 Online Casino, was enthusiastic about its customers last year and very quickly developed into a very good alternative for all Gambler who are looking away from the established virtual gambling halls after slot machines with the seal “Made in Germany”. But how does a nice old saying say: “Even other mothers have pretty daughters!” And so it is of course great at the Play7777 Online Casino to gamble the well-known Merkur game machines up and down from the casinos, but from time to time also worth a small one Look beyond the box, because this Internet casino has much more to offer. For this year, this virtual gaming hall seems to have made a lot of things. Just a few days ago, the popular 3D slot machines from Betsoft were included in their own portfolio and made available to the customers at the online casino. But this has not been the case, because now also the rather unknown developer Endorphina from Prague to the lively offer at the Play7777 casino added. And one thing can be said right in front, the Czech players are a real enrichment for every virtual gaming room and their customers.

The SATOSHI`S SECRET is a prime example of creativity

To find out why the Play7777 Online Casino has just opted for the recording of the Endorphina slot machines from Prague, it is worth taking a closer look at this developer’s slot. As a best example, the SATOSHI`S SECRET automatic game can be used for creativity, which is undoubtedly the case with the Czechs. Here you can find everything that makes endorphins stand out from the masses. The theme is so unique that a complete demolition would go beyond the scope of the article. This 6-reel and 3-row slot machine, with its 20 paylines, is best described as an homage to the unknown creator of the crypt diet Bitcoin, known only under the pseudonym Satoshi Nakamoto. For this, very fitting elements of the cult film Matrix are brought in to make the world of the Cyperspace neatly visual. Symbols are letters and the currencies Euro, US dollars and pounds, which give the player decent winnings. The most interesting things at the SATOSHI`S SECRET are, however, the bonus features, which are not only unique, but perfectly blended with the entire topic, Bitcoins, digital world and currencies, making this slot machine very special.

Currency trading, bank accounts and a lot of fun

If not already the 6 reels, which generate gains from left to right, as well as from right to left, to be described as unusual, then the bonus features of SATOSHI`S SECRET once again packed a whole joke on it. When four Bitcoin symbols appear on the reels in this game machine of Endorphina, this slot mutates into a small stock market game in which the Gambler is allowed to deal with currencies, and is also quite stuck on falling or rising prices. Whether it is euro, US dollar or pound, the first thing to decide is how the course will develop. This is enjoyed by a mini-slot machine with 3 reels, which only uses the currencies with ascending or descending arrows as symbols. Depending on how many symbols of the predefined currency come, the courses and also the winning profit for the player change. The second feature at SATOSHI`S SECRET by Endorphina is the first in terms of creativity in nothing. Because on all 6 rolls the letters QWERTY appear in this order from left to right, for the gamblers the message that now the password was cracked and now it is hard to bribe bank vacancies and empty them. From various accounts of imaginary persons around the world can now be chosen, which differ in the degree of difficulty and therefore also yield different yields. Only when the player is caught in his robbery, the bonus game ends and it goes back to the reels.

From now on, players at Play7777 can gamble not only the genius SATOSHI`S SECRET, but also more than 30 other game machines from the Czech developer Endorphina. These include slots with exceptional themes, such as TWERK, VOODOO or THE NINJA.