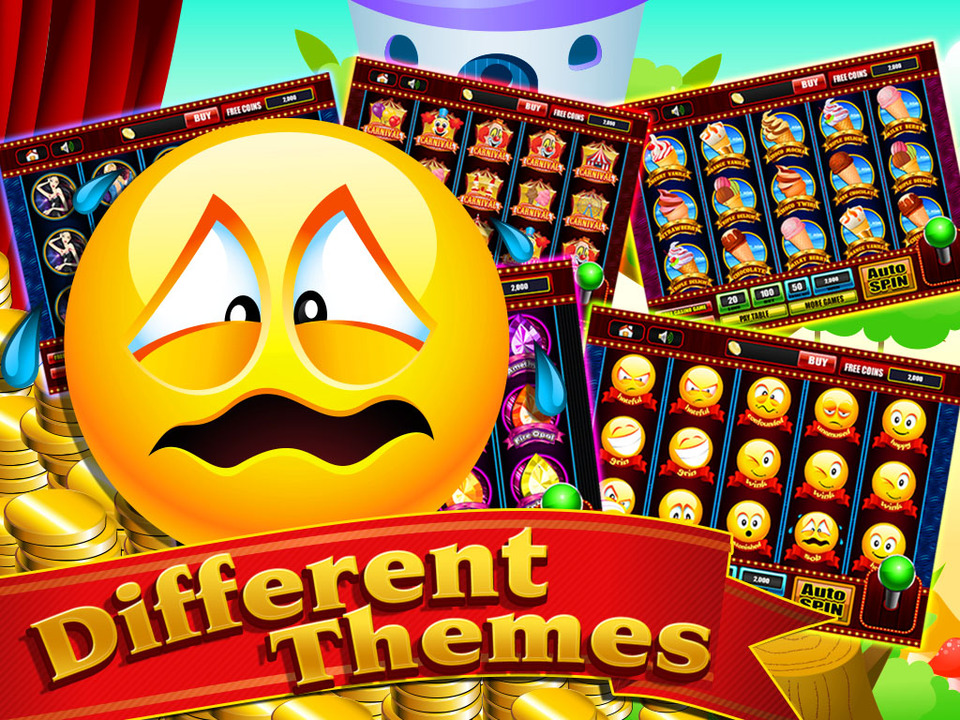 Through a recent press release, software developer NetEnt has announced that it will shortly launch a new video slot called Emoji planet.

Realizing that the success of any design company depends on its ability to offer unique and innovative titles, NetEnt has teamed up with other operators to launch a series of high-quality slot machines including Emoji planet. The software provider has in fact announced during the ICE Totally Gaming 2017 that it will soon market this new production in collaboration with The Emoji Company and Global Merchandising Services. Although very little information is currently available about the title, a certainty remains: Emoji planet will be available on the reliable betting establishments that use the software of the publisher from August.

On this game, the joy and the good mood will be at the rendezvous, because everything was done so as to allow the players to pass fantastic moments. You will find emoji’s, these kinds of emoticons presented in the form of objects, animal symbols or facial expressions that are integrated with mobile devices to allow users to give a special touch to their messages. The emoji’s were already used on cell phones in Japan since 1990, but with the advent of the new Android and iOS smartphones, their use has spread. The launch of an entertainment option that focuses on these smileys is therefore good news for bettors, regardless of the type of terminal from which they play (PC or mobile devices).

Emoji planet slot machine: The result of a promising partnership

As previously mentioned, the Emoji planet slot machine is the result of collaboration between NetEnt, The Emoji Company and Global Merchandising Services. While the other two brands are not as well-known in the online gaming industry as NetEnt, they still have the expertise to make a significant contribution to the achievement of the goals of the partnership. The officials of the different companies have expressed their enthusiasm in this regard. For Simon Hammon, product manager at NetEnt, Emoji planet is the perfect game for fans of the company’s titles, as many people around the world use smileys to give joy and entertain their loved ones. Jens Drink water, Global Merchandising Services Manager, said that his company is very proud to participate in the design of a slot machine featuring emoji’s that will now be available in the online casino universe. All that remains is to wait for the launch of this entertainment option to enjoy all that it has to offer.

Not only will Emoji planet be launched by NetEnt in 2017. You will also be entitled to other high-quality slot machines, such as the Gonzo’s Quest virtual reality slot. This is a new version of the original title that integrates a virtual reality WebVR technology and offers an experience of a completely different level. New titles that will be included in a “Planet of Apes” range are also expected and highly anticipated by those who enjoyed the movie franchise The Planet of the Apes. The good news with all this is that these titles will be available on the best establishments powered by NetEnt like the Stakes casino, an excellent platform that grants you wonderful bonuses and promotions. It is certain that you will enjoy the best in entertainment, if you sign up now.