Planet of the Apes slots at NetEnt casinos

Planet of the Apes slots at NetEnt casinos 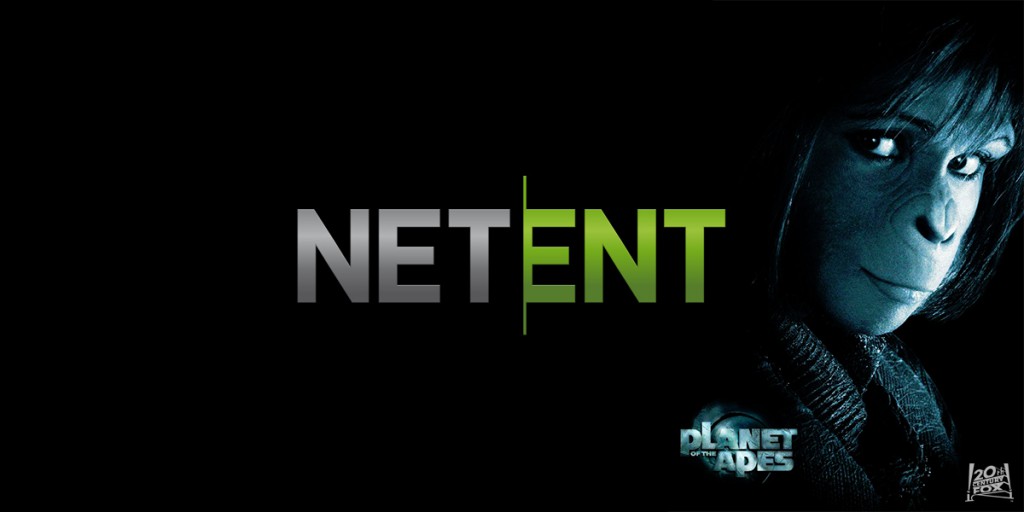 NetEnt has signed an exclusive agreement with 20th Century Fox that will allow it to launch a new slot machine called Planet of The Apes this year.

Net Entertainment has announced that it has signed a new contract with 20th Century Fox to acquire rights to the “Planet of the Apes” franchise. This partnership, which has been concluded, will allow the developer to create and offer branded online games that will be available on all the casinos that it supplies.

The agreement that was signed by both parties includes all the opus of the franchise “Planet of the Apes”, and this is the first time that this universal brand is being exploited for the design of online casino games. The first film of the saga has been released for nearly 50 years now, and new opus have emerged in recent years. Casino enthusiasts and NetEnt productions can expect to enjoy this year the new Planet of the Apes slot machine that will be launched.

Net Entertainment’s production manager, Simon Hammon, said of the partnership: “The Planet of the Apes franchise is one of the largest in the world, but it has never been exploited in the gaming industry previously. With such a rich history, the brand has remained in the memory of all those who have grown up following these movies, and it will fit perfectly into the broad and diverse base of NetEnt players. We are delighted to have obtained rights to this franchise and look forward to offering the title to the bettors during the year. ”

The new game Planet of the Apes is scheduled for the second half of 2017, and it will definitely create a lot of enthusiasm and enthusiasm among slot enthusiasts and film fans. As the NetEnt software developer is the wand, we expect impressive graphics, great bonus features and unmatched entertainment.

Play for free on Gale & Martin – The best casino NetEnt

If you do not yet have a real money account on a NetEnt casino, we strongly recommend that you fix it right now. NetEnt will launch superb titles in 2017, including its new Planet of the Apes slot machine and if you want to be one of the first to enjoy the experience of this game, we recommend that you create an account on the casino Gale & Martin. This is one of the best NetEnt casinos, and it offers many promotions to players.

If you create a real money account on this site, you can claim a fantastic welcome pack worth € 2,400. These are 4 welcome offers that will allow you to have a lot of free money in your account. Here’s how this package is distributed:

All these offers are associated with specific bonus codes. GALEMARTIN1 is the required code for the first installment, GALEMARTIN2 for the second, and so on. This is not all, as the Gale & Martin casino has several other promotions that will not only allow you to entertain yourself without having to fear for your own capital, but also to earn large sums of money. These include Be Invincible, Weekend Warriors and many others. Register now on this impressive site now to play not only the Planet of the Apes slot machine as soon as it’s released, but also to other excellent NetEnt games already available.