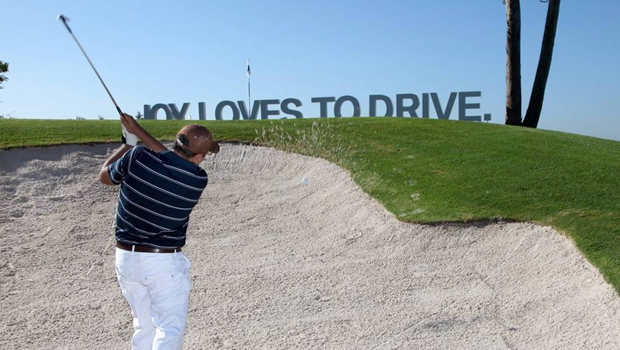 The former No.1 Tiger will have the support of his international mates Phil Mickelson, Bubba Watson and Jordan Spieth, with who they will try to defend the Arizona tournament called Phoenix Open, not letting it fall in the arms of mighty Northern Ireland and their leader rory McIlroy.