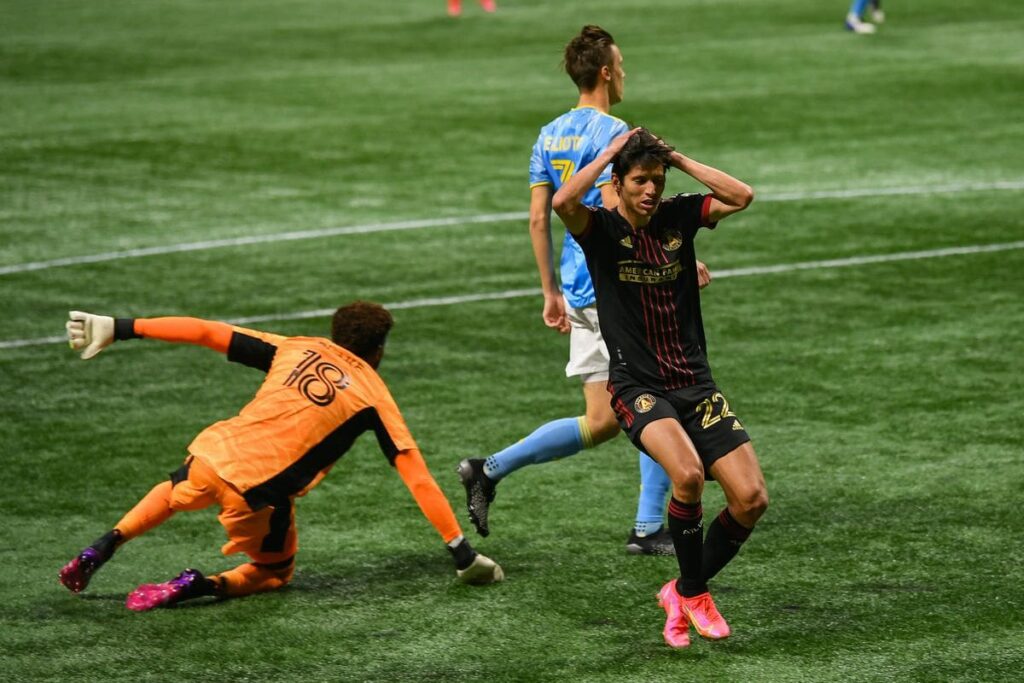 It is an actual game of the US Major Soccer League. Philadelphia Union and Atlanta will play with each other on 26th September. Both the sides had a lot of experience in the past matches. I have checked a lot of official sources to create the best review for the viewers. Head-to-head detail, predictions, statistics, goals in the last, and betting odds are essential in the match.

I took the detail of the last six games for these two teams. Philadelphia Union played six matches and just won two times. In three games, they failed to stop the opposition. No doubt, one match ended in a draw. It is the poor performance of any team in the US Major Soccer League.

On the other hand, the Atlanta United FC also played six games to win in 5 matches. They lost in a single game. It is the significant difference between the two teams.

Both the sides played their last game to each other for three months. No one remained undefeated. The performance between the two sides was equal at the end.

According to the experience of former football experts and our team, Philadelphia created 57% chances to win versus Atlanta. They picked only 19% chances to win.

Goals in the Last Matches

In the Major US League, the Philadelphia Union played 12 games and won 6. They loosed in 3 matches, and the other three did not favor any side. The entire team posted 15 goals and conceded 9. Kacpeper remained the top scorer with six goals.

If we see the games away from home, the Atlanta United FC only played 12 games to win two. All the other games did not favor the side. Moreno was the top scorer with seven goals.

Both sides did not announce any final XI for the match. All the prominent players will be on the final team. Kacper and Moreno were the major stars in the last game.

Everyone knows that the betting odds & Tips made on behalf of the past games results. According to the head result and other profiles of teams, the Philadelphia Union picked more betting rates than Atlanta.

Suppose you have any experience with betting on football. Then, I think Philadelphia Union has more chances to win the game as compare to others. I took all the information from the official sources. If you still have any issues, then you may reach the facts and figures to other spots.