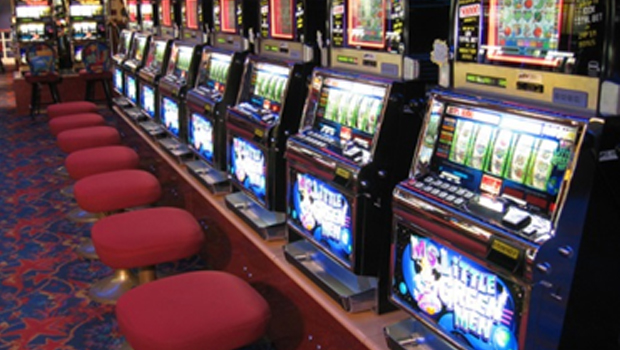 The two developers, Cordish Cos. And Greenwood Gaming and entertainment have merged together to open a casino in Philadelphia City, where all the gambling lovers from there can enjoy the 2000 slot machines with 125 table games and a hotel with 240 rooms, bars, restaurants that is almost close to a six star hotel.