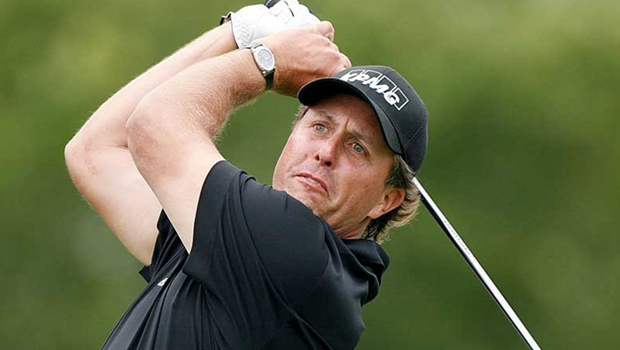 After many years together in the business and sport, the professional golf player and athlete Phil Mickelson and his long year coach and supporter Bitch Harmon finally decided to go separate ways. The golf player Phil was the one who made this decision, and he is the one who decided that is was time for a change in his career. He is thankful to his coach Butch Harmon for doing what he did for him and he says he appreciates all the stuff that he has learned from him, but mentioned that it was about time that he hear some new advices, and talk to someone who sees the sport from a different perspective. He said that he needs to hear some new ideas on how to play the game, and move on step forward.

Since 2007 up till this week, Phil Mickelson and Bitch Harmon were together, and to prove that they are a great duo we have the fact that Mickelson won the 2007 Players Championship right after joining forces with the coach he is currently spreading with. On top of the 2007 Players Championship Phil won 11 more PHA Tour events while being coached by Harmon, two of which are 2010 Masters and 2013 British open, who satisfies them the most.

But ever since 2013 British Open, one of his dearest trophy, he never did not win anything, not even a small tournament, and a drastic change in his form was visible. Drastic change going downhill and he fell to the 25th position on the ATP world ranking list. What is really scary for Phil Mickelson is the fact that in two years he managed to get to the top 10 only five times, and that is concerning for him, therefore something needed to be done.

In the latest interview that was made on the OHA Championship, Phil Mickelson said that it is not only a physical game that is playing on the field. He said that golf is not like football where you have to rely 80% on your physical skills, but that golf is a mind game, and it is played with the brain. You have to be focused mentally, all outside and inside factors have to be together on your side, or else you will be just stuck out of form like Phil is at the moment – said Phil joking about himself.

That is one of the many small reasons why Phil decided to leave the 72 years old Harmon behind and search for some new coach that will hopefully prove to have different ideas then the ones Harmon, and place Phil back on the winning track as he was two and more years ago.

He will be coach less in the next championship, but few coaches connect with the young Phil – as all rumor news do, but it’s left for us to see what the difference will be.