Posted on December 4, 2014 by Admin in Gambling, Pennsylvania Casino 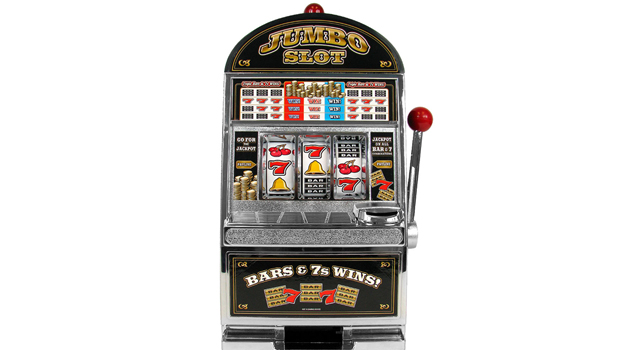 On December the 3rd 2014 came the official announcement from the 12 slot machines that are in Pennsylvania and their profit for the month November, and we compare the results with the same month last year. There is Revenue Dips of 3%. The Pennsylvania Gaming Control Board updated her web site status about the monthly report of total revenue and the amount of money put in the slot machines in November.

Here is a table of all the casinos in the area, as gross revenue, during November 2014, with percentage changes with the last year’s same month.

The number of the casinos has changed, although not drastically, but maybe that’s the case of the lower cash income for the owners. In 2014 November, there were 26,376 slot machines, while in 2013 November the number was 26,581.

Let’s say now word or two about the Gaming Control Board in Pennsylvania:

The Pennsylvania Gaming Control Board was found in 2004 with the passage of Act 72, also known by the name of the Race Horse Development and Gaming Act. Pennsylvania’s first new state agency in almost 30 years, the Gaming Control Board is tasked to oversee and look for all aspects of the state’s casino industry. The 10 racetrack casinos that stand alone in operation, along with the two resort casinos, collectively employ over 17,750 people within their facilities and buildings and generate an average of $4 million per day in tax revenue from slot machine and table games play suck ash poker, black jack ect. A portion of that money is used for property tax reduction to all Pennsylvania homeowners; provide funds to the Commonwealth’s horse racing industry, fire companies, PPD, a statewide water and sewer project grant program, Charity and church money and the state’s General Fund; and, established a new stream of tax revenue to local governments that host casinos for projects for the whole community. Don’t forget to check the online slot machines and bid on it, as you might be one of the lucky winners to grab the jackpot.