Posted on December 7, 2014 by Admin in NBA, Pekovicthree Games 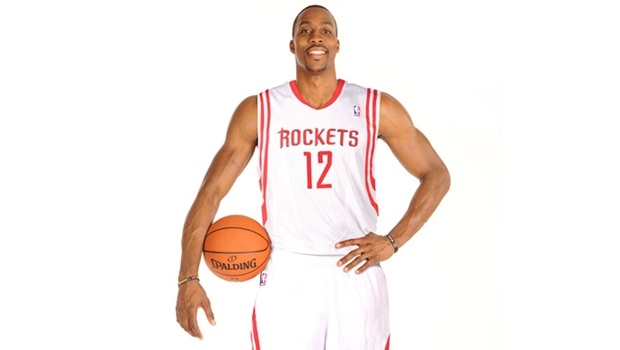 The Big and Mighty Montenegrin that plays Minnesota Timberwolves center Nikola Pekovic, after receiving an injury on his right wrist, will miss at least three games.

The announsment came from the Timberwolves coach Filip Saunders, that the big Montenegro guy Nicola Pekovic received an injury in his last game attains Dallas on Tuesday. It is a final decision that Nikola will miss all the following three home games against Knicks, Spurs and Kings. As the team doctor says he will be given the re-evaluation as soon as possible next week.