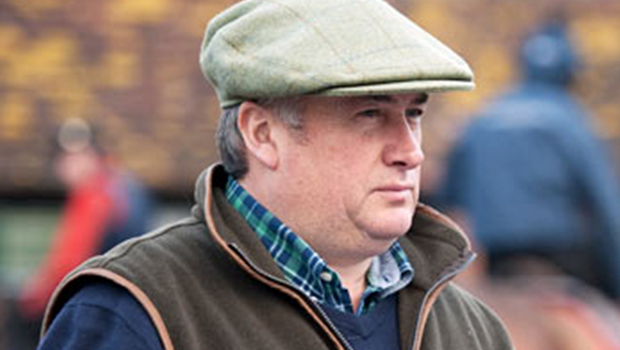 PAUL NICHOLLS has something up in his sleeve

Jackpot bet online, a site with the latest news related to sports and similar activities finds out something more about the Cheltenham races that are going to be held in few weeks, and something about the legend Paul and his tricks.

PAUL NICHOLLS is a trainer synonymous with the Cheltenham Festival. His 37 winners at the meeting so far include at least one victory in each of the four championship races – Champion Hurdle, Champion Chase, World Hurdle and Gold Cup – and he has tasted success at jump racing’s premier fixture at least once at every festival since 2003.

But while such heavyweights as Denman, Master Minded and Kauto Star have registered knockout festival performances for Nicholls in the past, the reigning champion trainer enters this year’s showpiece without the comfort of a headline star to lead his team into battle.

Entering March, Nicholls has 84 winners on the board and is leading the British trainers’ championship but, by his exacting standards, he endured a very quiet December, with only nine winners from 92 runners, while January yielded seven winners from 44 runners.

He surrendered his stranglehold on the King George at Kempton on Boxing Day, a race he has won seven times since 2006, as dual winner Silviniaco Conti failed to finish.

Synonymous with top-class staying chasers, Nicholls will be without a runner in the Timico Cheltenham Gold Cup for the first time since 2004 and has only one runner priced at single-figure odds for any race at the festival.

As with all those jostling for a prized Cheltenham winner, the dominance and strength Willie Mullins boasts means Nicholls is as short as 6-4 to draw a blank over the 28-race feast.

Speaking in December, Nicholls was relaxed about the yard’s lean run of form, and his team was resurgent in February, with 21 winners from 66 runners, resulting in a very healthy 32 per cent strike-rate and only on Saturday did he unmask a leading festival contender in Zubayr.

However, inconsistencies remain, as on the same day Silviniaco Conti roared back to form and gave the trainer Grade 1 success in the Betfair Ascot Chase, Irving disappointed badly in the Kingwell Hurdle. No doubt a concern with just 15 days until the touchpaper is lit.

Leading contenders from the Nicholls yard

The newest contender for Cheltenham glory for Nicholls, the four-year-old had been slow to come to hand, but entered the Triumph Hurdle picture with a taking debut victory in the Adonis at Kempton. If there is more to come he could be a major player.

Last season’s Coral Cup winner has not been out this term due to injury, but has been trained for the Ryanair World Hurdle. Still very unexposed with only four career starts, he could make an impact, but his fitness has to be taken on trust.