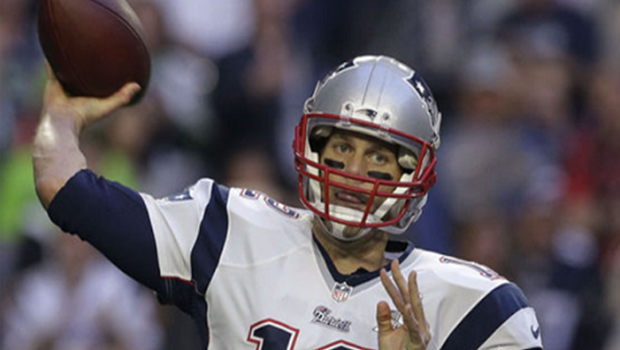 Patriot’s diehards will have a reason to celebrate as they welcome back quarterback Tom Brady to the kick off game against Pittsburgh Steelers. This comes after the federal judge decided to evict the four game suspensions that had been poised on Brady. This would give the Patriots a chance to defend the NFL title they won seven months ago.

The quarterback claimed that he was pleased to back what the squad and do what he does best in helping the team win matches. He claimed that the happenings of the last seven months are not his concerned anymore and he lays his focus in being a reliable leader who would perform his duties accordingly.

This however was not good news to Steelers players with the likes of quarterbacks Ben Roethlisberger claiming that despite having a lot of respects to Tom, he would have not wished to see him on the pitch that day for he is the best among the best in the NFL league.

Thursday night game will be presided by a Banner ceremony that would incorporate a figure of the four NFL titles achieved by the Patriots with Brady included with his four Super Bowl MVP awards. The Team president Jonathan Kraft had earlier claimed that if Brady was to miss the match, then the ceremony would have been postponed for four games.

At the same time, Commissioner Roger Goodell claims that fans should keep aside the investigation franchise aside and enjoy their opening game and should be in the celebration moods after the team’s acquisition of the Super Bowl Championship.

The Steelers are confident to win the game after they made a change in their coaching staff promoting linebacker coach Keith Butler to defensive coordinator this January. Over the pre-season, this has proved fruitful as the team has greatly improved. However, history is not on their side as they have won twice losing seven times to the Brady led team with their last three encounters immersing a loss of 20.3 points per game. Nevertheless, Butner has full confidence with his team as he claimed to have a classified plan in man-marking Brady in every move he takes. This would prohibit him from distributing the ball and being the core player he has always been to his team and maybe in the end the Steelers may walk home victors.