Posted on September 8, 2022 by Admin in Cricket, Uncategorized 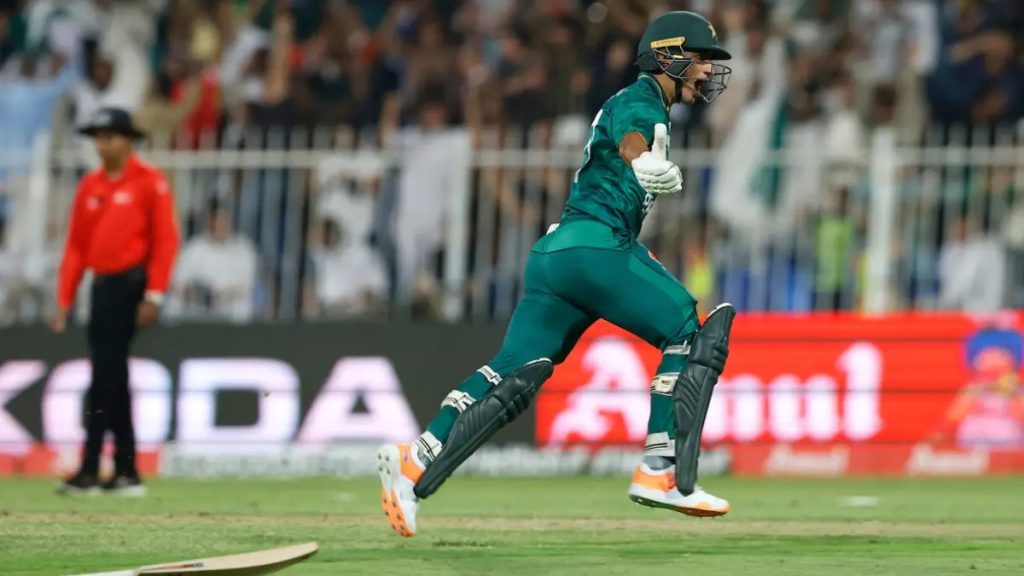 Pakistan and Sri Lanka will play the final of the Asia Cup 2022. Both sides have qualified for the final after winning a couple of games. The betting review consisted of the latest performance, head-to-head, squads, predictions, and statistics. After getting all information, you will be able to make predictions. In cricket, for 20 overs, a single player may change the side of the game.

At the start of Asia Cup 22, Pakistan and Sri Lanka failed in the opening game of the Asia Cup 2022. After that, no one stops in the following games of the cup. Sri Lanka demolished Bangladesh to reach into the final 4 of the cup. On the other side, the same teams also defeated Afghanistan and India in the most crucial game. Now, the time is to break the silence once again. I will try my best to explain the significant features of the game.

In the 2nd game of the Asia Cup, Sri Lanka played India. The Indian side succeeded in making 174 runs in the given overs. All the Indians were hoping to win the game. However, the Sri Lanka side once again rattled all the hopes. They chased the target with six wickets in their hands. Rajapakse and Shnaka proved dangerous players in the end. Both players snatched the match from the Indian side.

If we talk about the Pakistan team, they did an excellent job verses India and Afghanistan. In both matches, Pakistan chased the totals. Indian team made 181 runs in 20 overs. Pakistan changed it very well. Muhammad Rizwan and Muhammad Nawaz played good balls to all parts of the ground. Nawaz made 42 runs for just 20 overs. He also picked 2 wickets for 24 runs in 4 overs.

It is essential to discuss the last game between Pakistan and Afghanistan. Afghanistan made 129 runs in 20 overs and did not defend it. Pakistan won a narrow game in the end. Yes, Naseem Shah was a star player to blast 2 sixes on just 2 balls. Here is head-to-head and prediction information.

Pakistan and Sri Lanka played 57 games in T20 games. Pakistan won 21 times, and Sri Lanka remained undefeated 17 times. The remaining games did not leave any results for us. Here are the predictions for the game.

Pakistan has more chances to win. On the other side, Sri Lanka can also do well again, as in the recent games. So, Pak will enter the ground with a 60% chance of winning. On the other hand, SL gained only a 40% chance of two winnings. We made these predictions on behalf of past data. If you want to compare it, then you can do it.

Both sides did well in the latest games of the Asia Cup. at last, and we are in favor of Pakistan. They remained well in all the crucial games of the cup. Pakistan will hold the trophy.