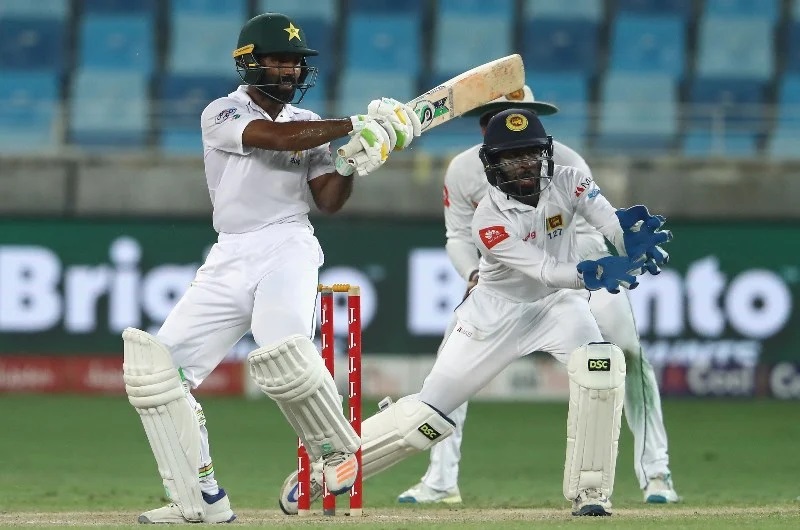 The second test match is scheduled to play on 24th July 2022. Both teams have already played their first game. Pakistan did well in that game. The betting review has consisted of the latest performance, star players, batting and bowling performance, predictions, head-to-head, squads, odds and tips. After reading the following information, you will be able to make predictions. We made all predictions and betting outcomes based on past facts and figures.

Sri Lanka won the toss and decided to bat first in the first innings. However, the decision proved wrong in front of Pakistan’s bowling lineup. The entire team succeeded in making 22 runs in the first innings. Shaheen Shah Afridi took 4 wickets for him. Yasir Shah also took two wickets for the side. If we talk about the leading batsman of Sri Lanka, then Dinesh Chandimal remained alert on the crease for a maximum time. He scored 74 crucial runs for the team.

Pakistan also started well in the inning but failed to maintain it. I have checked that the 1st eight players left the crease on just 120 runs. At this time, Naseem Shah and Babar Azam, who is the skipper of the Pakistan team, did some resistance for the team. Everyone knows about the class of Babar Azam. he succeeded in posting another ton for him. His 119 runs innings played a vital role in this game. The entire side made 218 runs.

The 3rd innings started by the Sri Lankan team to make 337 runs. Oshawa scored 50 runs from the top to release the pressure. Due to the innings of Dinesh Chandimal once again, Sri Lanka added 337 runs on the board. He played for 94 crucial runs. Unfortunately, he failed to convert the nineties into a hundred.

On the other side, the Pakistani bowling lineup was outstanding. They took all wickets at regular intervals. The behaviour of pitch also changed with time.

Pakistan chased well 342 runs. It is a significant score to track in the Galle international cricket ground. So, Pakistan posted another record for cricket. Babar Azam scored 55 for him to release pressure one more time. Whereas Muhammad Rizwan also added 40 crucial runs to the board. However, the inning of Abdullah Shafique snatched the game from the hands of Sri Lanka. He scored 160 runs for him.

Both teams played 56 tests against each other. Pakistan remained undefeated in 21 games, whereas Sri Lanka gained 16 wins. The remaining 18 games did not go in favour of any team.

According to predictions, it is evident that Pakistan will win the 2nd game of the tets series. Pakistan has a 70% chance of winning. On the other side, Sri Lanka picked only 30% chances to carry the day.

After getting all the information, it is evident that the two international teams. Sri Lanka has the home advantage to win this game. Overall, Pakistan will win another game. They also rattled all the hopes of Sri Lanka in the 1st test game.