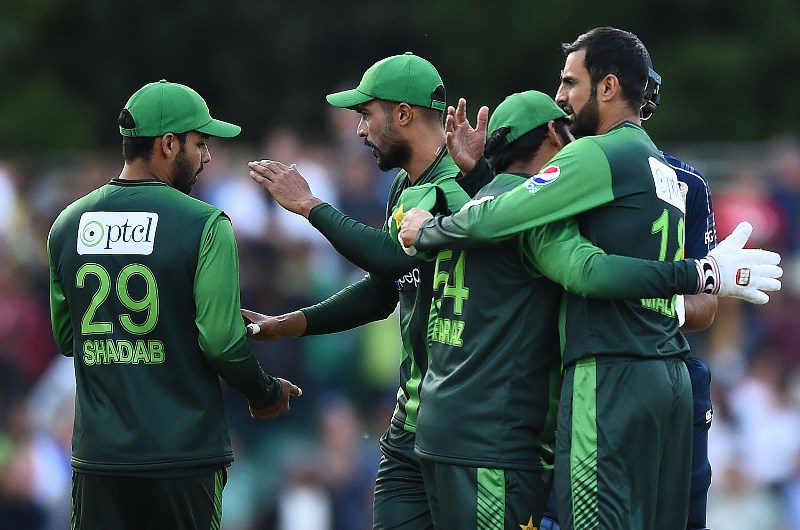 All the viewers know about the results of Super 12 in the ICC T20 World Cup 2021. Scotland played its last game versus Afghanistan and failed by 140 runs. On the other side, played did well in the first three games to take the place in the semi-final. They want to maintain the record once again.

Scotland played their games versus Bangladesh, PNG, and Oman. They succeeded to beat all the teams to take place in Super 12. However, they failed to maintain the performance verses Afghanistan. On the other hand, the Pakistani side beat India, New Zealand, and Afghanistan. It is the major difference between the two sides.

Both sides had met with each other in Edinburgh in 2018. Where Pakistan remained undefeated. Moreover, SCO and PAK played three games against each other and Scotland failed to win even a single game.

Watts and Leaks are the best players on the Scotland team. If we see the Pakistan side, then we have seen a lot of top players in the squad. Asif Ali, Shaheen Afridi, Malik, Babar, and Imad are the best ones.

I have checked the news. Both the teams would like to maintain the last squad. Only an injury may change any player.

According to the latest prediction and updates, Pakistan has a 90% chance to win versus the 10% of Scotland. We made these predictions on the behalf of the past data.

We do have not two opinions about it. Pakistan has more betting rate to win the game. According to my own experience, green shirts are ready to top the group.

If you have any love for cricket, then it is not a big deal to announce the winner. Surely, Pakistan will win the game. Only a miracle may change the side of the game. Do not waste money by taking the side of Scotland instead of Pakistan.