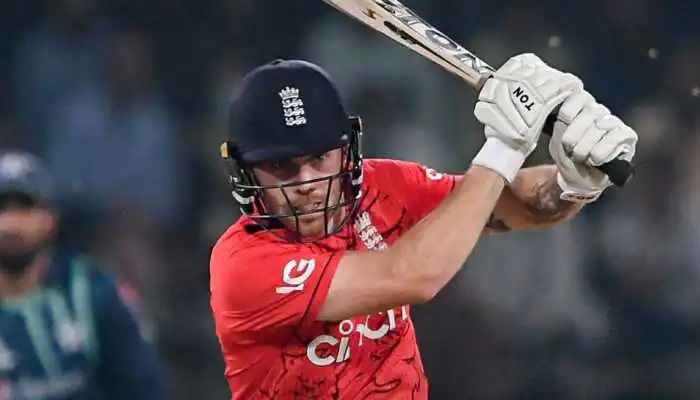 After the 6th match between the two teams, it was assumed that Pakistan will win the series easily. However, all the predictions ended with an altar result. The betting review contains a lot of major features to predict the better side of the day. It has consisted of the latest performance, head-to-head, squads, odds, tips, predictions, statistics, and star players. After getting all information, you will be able to make predictions. I will try my best to leave useful data for you.

We have seen some dangerous performances of England in the 7th T20 game. England player played a good inning in the last game. Pakistan batted first and post 169 runs in the given overs. That is the reason England needed to win 170 runs in a given time. All the players failed to perform instead of Babar Azam. he led from the front to leave a useful total for the team. Muhammad Rizwan was not in the final XI.

Shan Masood and Muhammad Haris failed to perform in the game. Iftikhar Ahamd was another best player to score 31 runs on just 21 balls. Whereas, Asif Ali posted only 9 runs in a given time. No one stayed on the crease for maximum time.

England easily obtained the target. Phil Salt posted 88 runs from the top. On the other hand, Alex Hales also added 27 runs to the board. Moreover, Ben Duckett and David Malan posted 26, and 26 runs respectively. All the players were looking in a different form than in the last game. Now, the final game is scheduled to play on Sunday, 2022. Let’s see what is going to happen in this game. It will be a great game between the two teams. England created a lot of chances to win the series..here is head to head and predictions of the game.

We have seen that both sides played 6 games in this series. The final result is 3-3. So, the series is level now. Both teams have the same chance to win the game. Here are the expected predictions of teams.

According to predictions of teams, England has a 40% chance to win the game. On the other side, Pakistan gained only a 60% chance to win. Actually, after the last game, all the predictions changed once again. In betting, you have to take some risks in this game.

It’s scheduled to plate on 2nd October 2022. Gaddafi Stadium Lahore will host this game after a long time. Let’s see what is going to happen in this game.

After getting all information, you can make predictors, if you still have any issues, then you can change your mind. Do not forget to compare all facts and figures. In betting, you have to take some risks. However, no one is responsible for any kind of loss in betting. In the end, We are in favor of England. Its openers changed the scenario game in the last match. I tried my best to create the best predictions for you.