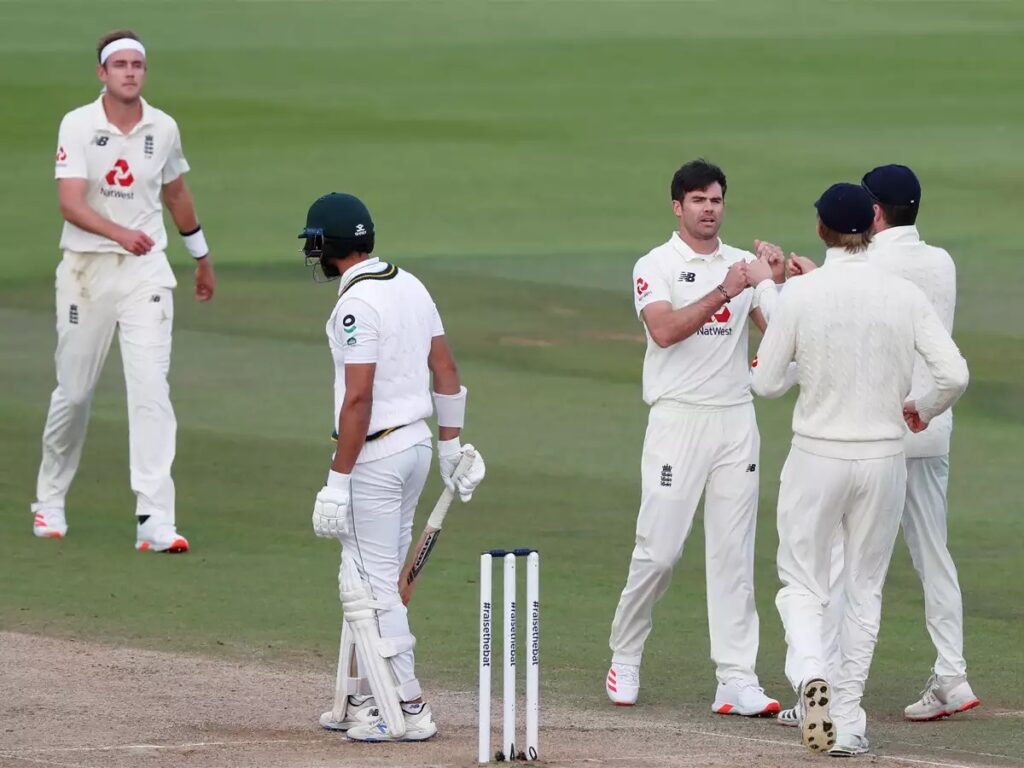 We have seen that both teams did well in the last 2 test games. At the end of the day, England remained outstanding with the bowling. No doubt, England has won the series already by 2-0, but it will be interesting to see in this game. The betting review has consisted of the latest performance, head-to-head, squads, odds, tips, predictions, scores, players’ profiles, and statistics. After getting all data, you will be able to make predictions. Let’s see which is a better side of the two ones.

In the last test between Pakistan and England played in Multan. England won the toss and decided to bat first. The entire side went out on just 281 runs. It was a big chance for Pakistan to take some lead. But, they failed at the end, 7 wickets left the crease without any additional scores. That is the reason, Pakistan posted 202 runs in the 1st innings.

I would like to tell you that Abrar Ahmad took 7 wickets in the 1st innings of England. He sent back all the major players of England. It was the 1st test in my career. No doubt, he did well in the game. But, unfortunately, no one stayed there with him. In the end, England also posted 275 runs in the 2nd innings. In the last, Pakistan needed 355 runs to win the Multan test match. Saud Shakeel stayed on the crease for maximum time. Imam UL Haq also scored well in during the innings. All the data have been taken from official sources. If you face any issues, then you take and compare more data.

We know that Pakistan loosed the Tets series by 2-0, but they would like to win this game for getting some chances in the other games.

Mark Wood, Robinson, and Anderson were the major bowler of England in this series. It is not an easy task to win the game in Karachi also.

Both sides played each other 2 times in this series. England remained well with a 2-0 result.

According to facts and figures, England has an 80% chance to win the game. Whereas, Pakistan also gained a 20-% chance to win. We made these predictions from past data.

I tried my best to leave useful information for you. If you face any issues, then you can take and compare more information. In the end, I would like to ask you to choose Pakistan as the best side. We are still hopeful for them to bounce back.