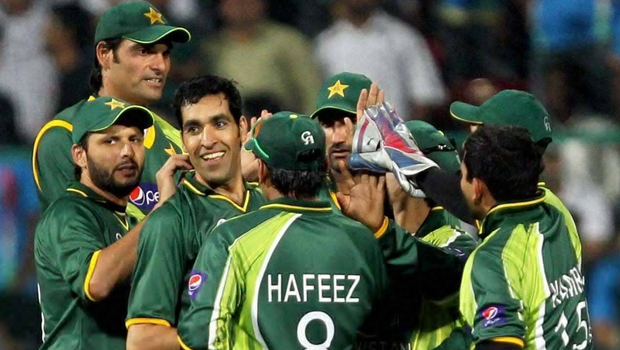 This week provides time for Pakistan to test them against New Zealand as they prepare for next year’s world cup. Few weeks ago, the team thrashed Australia 2-0 and will have that confidence as they face their opponent in Abu Dhabi. This was their first win against them thanks to the heroics of Younis Khan, orthodox spinner Zulfiqar as well as bowler Yasir Shah. They also boost the best form of Azhar Ali and Misbah.

Their counterparts New Zealand also are on high form as they had thrashed West Indies both home and away as well as Pakistan neighbors India. However, history has it that New Zealand hasn’t beaten Pakistan in almost over two decades. Their last victory in a test match came back in the 1984/85 season. Furthermore, the team has only won twice the last coming in 2009 to Pakistan who has had the mammoth share of 17 wins in 19 meetings between the two.

For better online betting on any of the teams, you need to understand that the Kiwi’s will be boosted by the return of their finest batsmen duo of Ross Taylor and Kane Williamson from injury. They also boost the new improved Doug Bracewell who has done arguably well to earn a call up to the squad.

With the Kiwis struggling away from home, while their host has an advantage of coping up with the climate, there is no doubt that Pakistan will carry the day with a win.

Babar is claimed to be the engine of Pakistan. The bowler has shown great skills in the past matches where against the Australians he was capable bowling at a very taut angle.
New Zealand on the other hand will boost the presence of Taylor. The ex-captain has been pivotal to his team and it will be his much effort accrued if at all the Kiwis will emerge victors.

Here is the list of the players of both teams.