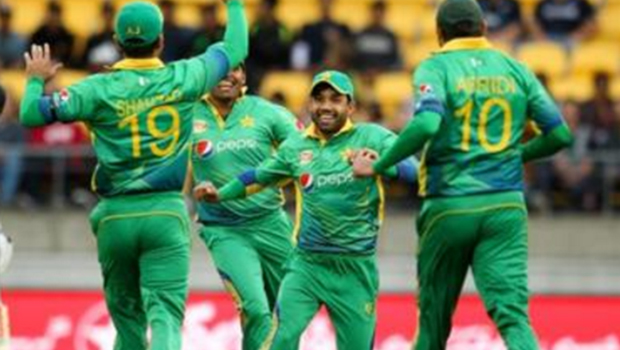 Pakistan Cleared for the World T20 in India

Uncertainty has for some time now shrouded the participation of Pakistan in this year’s T20 World Cup. The speculation was however put to rest on Thursday after the Pakistani government allowed the country’s team to travel to India for the tourney. This will be the first time the Pakistan team has played on Indian soil in more than three years. Speaking to the media about the clearance, Shaharyar Khan, the PCB chairman however pointed out that special requests had been made to the ICC regarding the security of the Pakistan team as they travel to India. Pakistan fans will also be allowed entry into India.

Since 2007, Pakistan has not had any tests in India and this year’s tourney will sure mark a point in the long history between these two neighbors. Pakistan’s first game will be on March 16. The subsequent matches against New Zealand and Australia will be hosted in Mohali, and a possible semi-final match expected to be hosted in New Delhi.

Kathy Cross to be First Female Umpire in T20 Series

In a move aimed at encouraging gender diversity in cricket, the ICC has cleared two women to officiate this year’s T20 World Cup which will be played in India. Kathy Cross and Claire Polosak will make part of the team of 31 official in charge of this year’s men’s and women’s tournaments. On March 16, Kathy Cross will make history by being the first female umpire in history to be in charge of a T20 match when she officiates the match between Pakistan and Bangladesh women’s teams. The match will be played in Chennai. Her counterpart Polosak will take charge of the women’s New Zealand vs Ireland match which will be played on the 18thin Mohali.