Paddy Power Betfair strongly criticized by other bookmakers on FOBTs

Paddy Power Betfair strongly criticized by other bookmakers on FOBTs 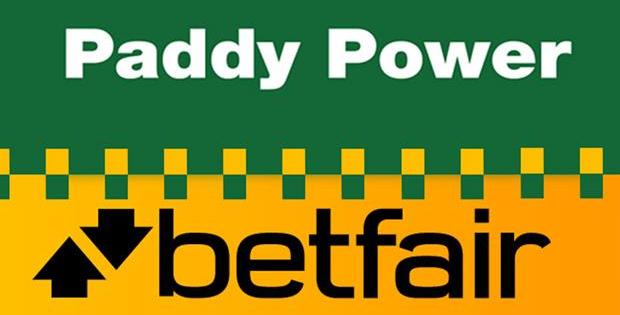 The boss of Paddy Power Betfair, Breon Corcoran, has attracted the wrath of the biggest bookmakers by joining the associations and problem gamblers by declaring that he was more than favorable to lower bets maximum on the machines FOBTs (Fixed-Odds Betting Terminals). According to many, FOBTs are considered extremely dangerous machines because they can lose real fortunes in record time. They are present in many betting shops in Great Britain.

Paddy Power Betfair on the players’ side?

The subject of the FOBTs has already been discussed several times for their controversial side. These are mainly electronic roulette machines capable of literally swallowing the economies of players a bit impulsive. The maximum amount that you can bet is £100 per hit. For years, associations and some political movements have been campaigning to lower this limit and protect the players most at risk. But given the sums involved, most players (bookmakers) refuse to decline significantly as this would compromise their profits and the sustainability of certain jobs.

That’s why the recent release of the Paddy Power Betfair CEO has been sharply criticized by those who hold the reindeer. He declared to be in favor of the fall of £100 up to £10 or less. He ranks on the side of those who actively militate for this decline in bets, knowing that the more “extreme” want to decline to £2.

Breon Corcoran has less to lose than some of his competitors, which has earned him some criticism. However, he would still be one of the bookmakers most affected (financially) by a decrease in maximum bets. Operation com ‘or sincerity to protect players?

Paddy Power Betfair is certainly a giant of the industry, it is not the most represented in terms of physical game shops. Others like Ladbrokes Coral or William Hill generate much more money with the FOBTs, which is why they are also worried about the future decline in bets.

In making a projection, Barclays estimated that a reduction in bets at £2 maximum would cost Ladbrokes Coral about £449 million a year (with nearly 3,660 betting shops) and William Hill £284 million (with 2,375 stores). We understand why they are so upset about this future downturn and why they want this drop to be as drastic as possible.

At the same time, Paddy Power Betfair would lose around £55 million annually with a £2 drop in bets.